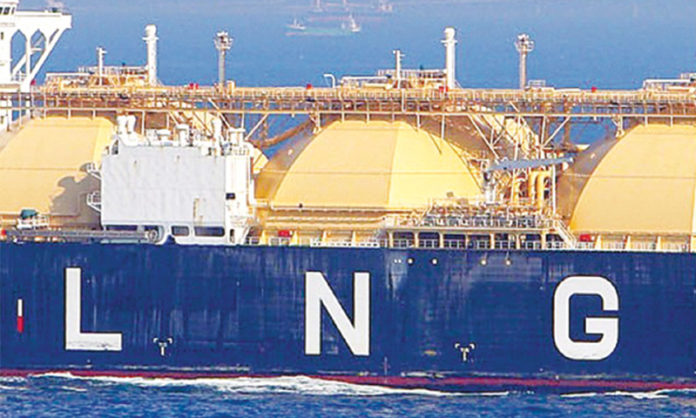 Under the agreement, Excelerate will exchange its existing floating storage and regasification unit (FSRU) Exquisite with a newbuild FSRU, Hull 2477, which is currently under construction at Daewoo Shipbuilding and Marine Engineering (DSME) shipyard. Hull 2477 will increase EETL’s send-out capability by more than 150 million standard cubic feet per day (MMscf/d) and increase its LNG storage capacity from 150,900 cubic meters to 173,400 cubic meters.

Excelerate will take delivery of Hull 2477 in April of this year, and EETL projects beginning expanded operations in Pakistan before winter 2020.

“We are proud to partner with Engro and Vopak on this expansion to help meet the growing demand for natural gas in Pakistan.

We continuously work with our customers to ensure our terminals adjust to the changing needs of their markets,” Excelerate Chief Commercial Officer Daniel Bustos said. “In the nearly five years of essentially non-stop operations in Pakistan, we have a proven track record of safe and reliable operations at peak performance.”

CEO of EETL Jahangir Piracha said that “Excelerate Energy has been an excellent partner who has made it possible for EETL to cater to such a high level of utilization of our regasification capacity.  It is our trust in their operational excellence that we are now jointly undertaking the expansion of our terminal.”

The EETL terminal, Pakistan’s first floating LNG import terminal, began operations in March 2015. The terminal, which utilizes Excelerate’s FSRU Exquisite, has been delivering up to 690 MMcf/d of natural gas directly into Sui Southern Gas Company’ s natural gas pipeline system. The Exquisite currently fulfills as much as 15 percent of Pakistan’s domestic daily natural gas requirements and is recognized as the most utilized FSRU worldwide. EETL has handled over 275 LNG cargoes to date.

EETL is a joint venture between Engro Corporation and Royal Vopak of the Netherlands.

In September 2019, Excelerate and Maran Gas Maritime Inc. (MGM) signed a five-year bareboat charter agreement for Hull 2477. Excelerate has the option to purchase the FSRU at any time during the duration of the contract. 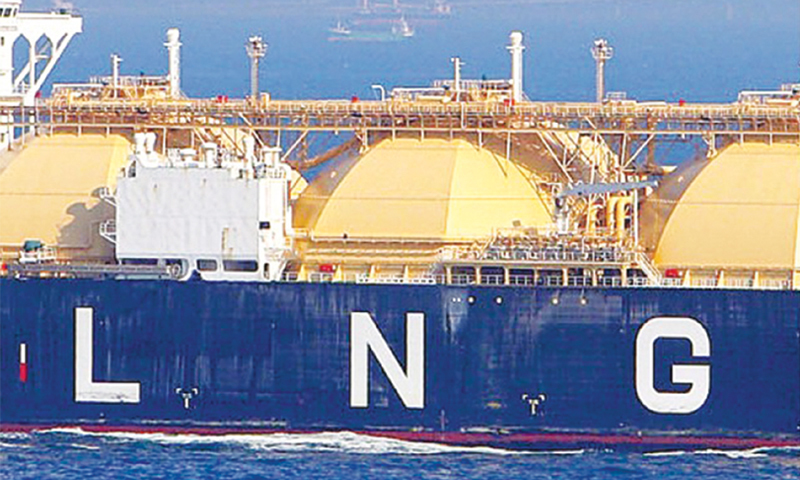