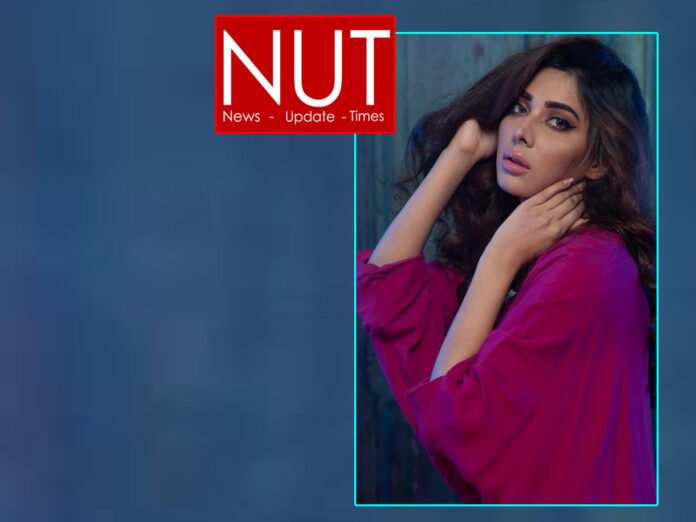 Lahore (Muhammad Yasir)  One of the fastest rising stars of Pakistan’s entertainment industry, Eshal Fayyaz is all set to take cinemas by storm with yet another massive project!

The standout starlet has signed her next movie and the film is being helmed by ace-director, Farooq Mengal who had previously directed Hijrat.

The shooting will begin July 25 under strict SOPs due to the on-going pandemic.

The title, cast, and story of the upcoming cinematic endeavor are still a secret and the team will be announcing it all with a mighty splash once all the details are finalized.

However, Eshal is elated over bagging the opportunity to work with Farooq Mengal and told the media that her role will be extremely different from what she has done earlier.

“I will remain tight-lipped for now as I want to keep my avatar a surprise for all. Nevertheless, I am extremely excited to be on board as it will be something diverse from my earlier projects and a worthwhile role to make it to the silver screen.”

This is not the first time the actress will be seen on the big screen. Earlier, she appeared across Sami Khan in KaafKangana, directed by Khalil urRehman Qamar. 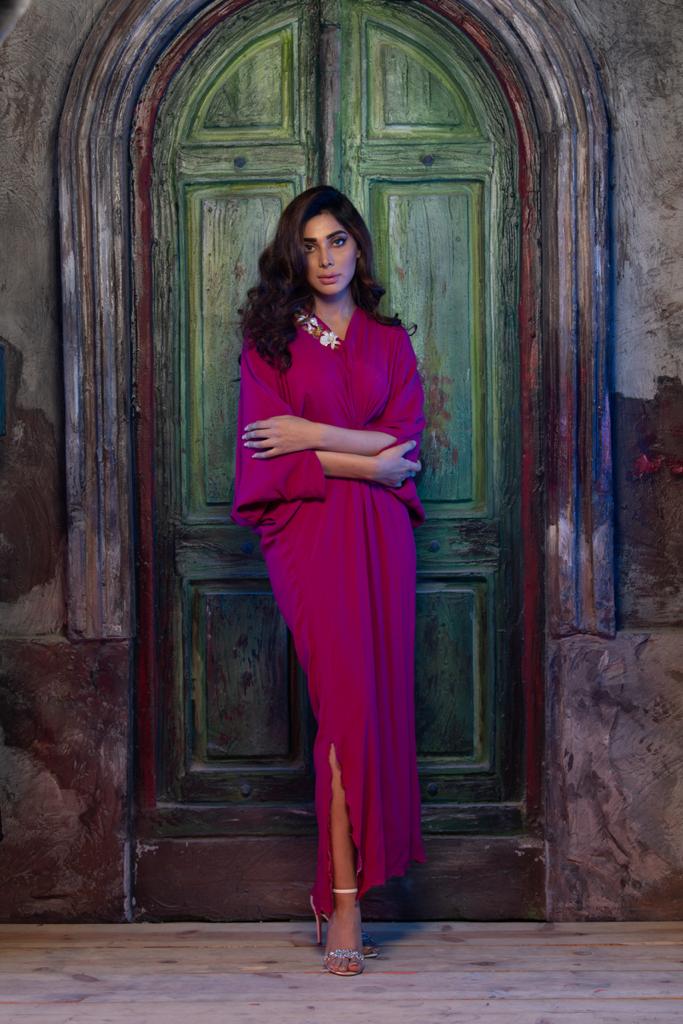 She boasts stellar performances in dramas like ‘Aabroo’, ‘Tabeer’ and ‘Hatheli’. While she has a long way to go with immense potential, the starlet has proved that she is a force to be reckoned with!