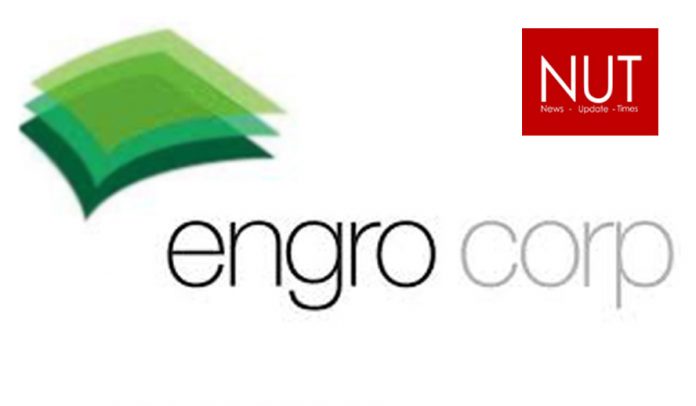 Engro delivered a strong operational performance in 1H 2021 as its consolidated revenue grew by 30% from PKR 107,163 million in 1H 2020 to PKR 139,319 million in 1H 2021. The Company recorded a consolidated Profit After Tax (PAT) of PKR 29,111 million compared to PKR 15,529 million for the similar period last year. Profit attributable to the owners stood at PKR 17,053 million compared to PKR 9,059 million for the prior period, resulting in an Earnings per Share (EPS) of PKR 29.60 compared to PKR 15.73. The growth in bottom line is primarily attributable to increased profits posted by Engro Fertilizers and Engro Polymer & Chemicals.

On a standalone basis, the Company posted a PAT of PKR 9,683 million against PKR 4,858 million for the same period last year, translating into an EPS of PKR 16.81 per share. The Company announced an interim cash dividend of PKR 7 per share for the second quarter.

Fertilizers: The country has witnessed a robust agronomic demand in 1H 2021 enabled by favorable farm economics, better farm output prices and enhanced support pricing. Engro Fertilizers (“EFert”) produced 1,070 KT of urea vs. 1,136 KT for the comparative period; the slight decrease in production was on account of a planned turnaround in one of the Plants in Q1.  EFert recorded half yearly urea sales of 1,115 KT vs. 847 KT and phosphate sales of 105 KT vs. 119 KT during the same period last year. As a result, the PAT for EFert stood at PKR 10,509 million for 1H 2021 as compared to PKR 4,457 million in the same period last year.

Petrochemicals: The first half of the year experienced substantially higher international PVC prices, which rose to an unprecedented level of USD 1,670/T in Q1 2021 due to global supply limitations and increased freight costs. Subsequently, in Q2, the price reduced to USD 1,345/T and was still significantly higher from the historical price levels. Engro Polymer and Chemicals Limited (“EPCL”) announced commercial operations of the new PVC Plant on March 1, 2021, increasing the capacity to 295,000 MT per annum and commercial operations of the new 50 KT VCM de-bottle necking capacity on June 25, 2021, thus, increasing its capacity to 245,000 MT per annum.

In 1H 2021, EPCL recorded a revenue of PKR 30,496 million as compared to PKR 12,874 million in the same period last year. EPCL witnessed its highest ever 6-month profit on account of increased volumetric sales, efficient operations, and higher international prices; Engro Polymer posted a PAT of PKR 7,265 million compared to a PAT of PKR 223 million for the same period last year.

Connectivity: Engro continued to expand its footprint in the Connectivity vertical through Engro Enfrashare, which has now become the country’s largest Independent Tower Company (with 46% market share) in terms of operational sites, serving all Mobile Network Operators in Pakistan. As of June 2021, Enfrashare held a portfolio size of 1,817 operational sites and 1,963 tenancies, translating into a tenancy ratio of 1.08x, with a market share of 46%; an increase of 5% from 41% share maintained in 2020.

Energy & Power: Sindh Engro Coal Mining Company (“SECMC”) supplied ~2 million tons of coal to Engro Powergen Thar (“EPTL”) during initial half of the year. EPTL remained fully operational and achieved 81% availability with a load factor of 78% and a dispatch of 2,052 GwH to the national grid during the first half of the year. SECMC’s expansion work to enhance its output to 7.6 million tons per annum is in progress.

Engro Powergen Qadirpur Limited (“EPQL”) operates on permeate gas and is currently facing gas curtailment from the Qadirpur gas field as it continues to deplete. To make up for this shortfall, EPQL’s Plant has been made available on mixed mode. The Plant dispatched a net electrical output of 394 GwH to the national grid, with a load factor of 43% compared to 28.4% during similar period last year. The business posted a PAT of PKR 905 million for the current period as compared to PKR 1,310 million for Q1 2020, which is mainly attributable to the retirement of debt component.

Terminals: Engro’s Terminal businesses recorded healthy profits in the first half of the year. The LNG terminal handled 35 cargoes, delivering 106 billion cubic feet (bcf) re-gasified LNG to the SSGC network. Moreover, the terminal also successfully completed the berthing and startup of FSRU Sequoia to manage Pakistan’s first ever dry-docking activity. The advent of Sequoia has ensured gas availability for the country while dry-docking of FSRU Exquisite continues at Qatar dockyard.

The chemicals Terminal had an actual throughput of 638 KT vs. 583 KT during the similar period last year. The increase was primarily observed in chemical volumes, offset by lower LPG handling. 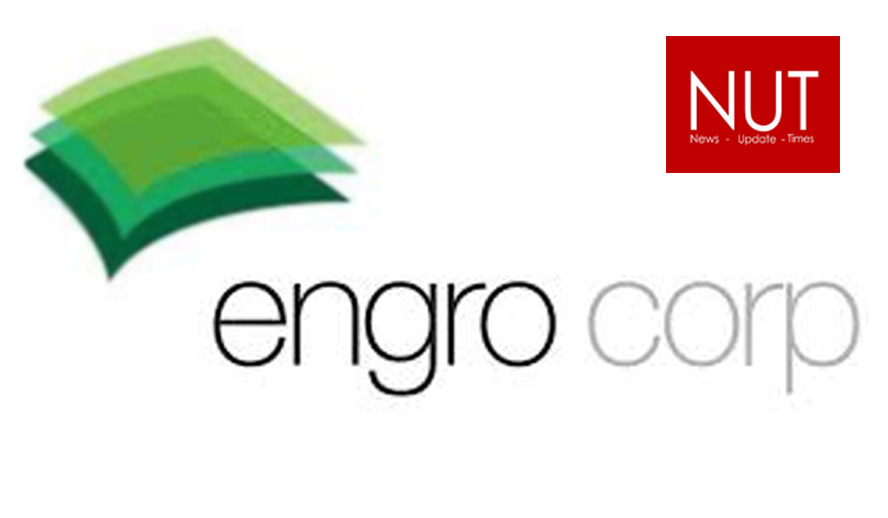 Careem slashes its Bike commission to 15%