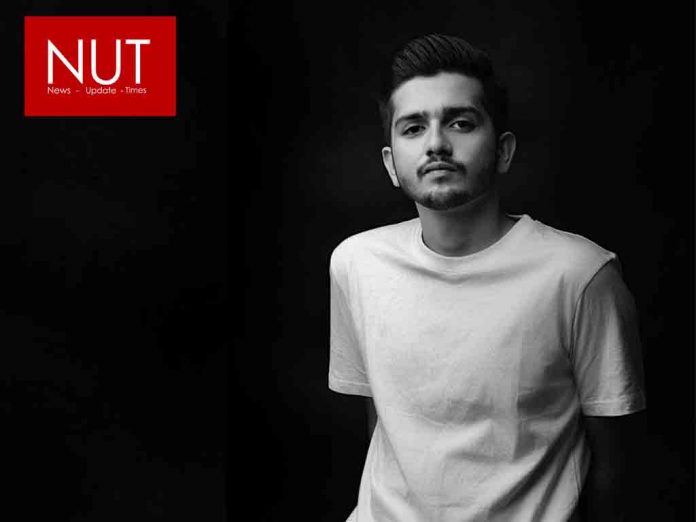 Lahore (Muhammad Yasir) The sudden demise of brilliant young visual artist Ahsan Anwar has saddened the Industry and his peers. Ahsan passed away in a traggic road accident a while ago and left behind great memories of his untapped potential and talent.

Ahsan Anwar, was a 21 year old creative Visual Artist with base in Lahore Pakistan, has recently created waves in the Media industry. His first job which is a Bilal Saeed new single’s cover shot tilted “THE UMBRELLA SONG” is set to release this month. Anwar has made a name for himself as an A-class and National photographer with his own distinctive style.

While mastering his craft across multiple creative fields, Anwar has consistently honed his passion for travel photography as well and simultaneously balances high profile photography projects.

Famous Director Adnan Qazi, paid rich tribute to Ahsan Anwar. He said Ahsan was a creative jem, who made his own space in a very short span of time. He will be remembered as a brillaint visual artist in future. A recent poster release of Farhan Saeed’s new single KADI KADI starring Humaima Malick directed by Adnan Qazi has been photographed by Ahsan Anwar.

Already building buzz ahead of its release, Anwar conceptualised the poster for the fun track against the beautiful ocean backdrop of southern Pakistan. His work ethic and professional approach was appreciated by everyone equally, as his uncanny ability to straddle lines that, when crossed, can only be rendered beautiful when snapped by Ahsan Anwar.

Ahsan was still a student at institute of Art & design and was very passionate about learning new skills and encourages everyone who wants to do the same.

Ramsha Khan bags the favorite actress award at the ARY...