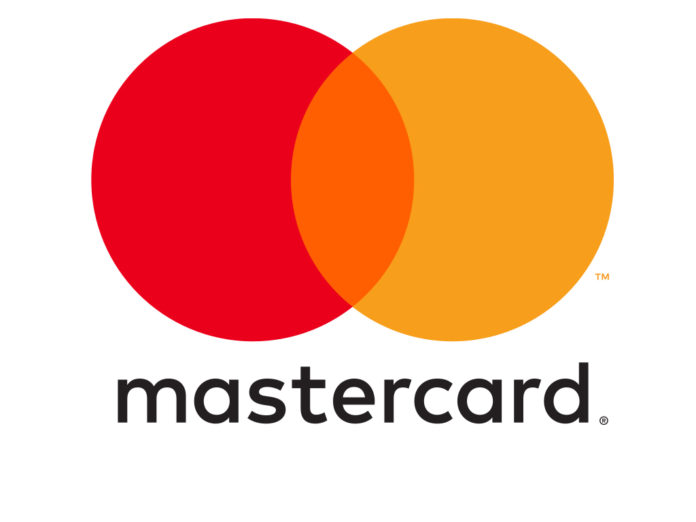 Mastercard white paper found that cash prevalence can have a high economic cost purely by virtue of its existence – not less than 3.2% of global GDP

In an analysis that demonstrates the high economic cost of cash prevalence, Mastercard estimates that cost to be at 3.2% to 4.5% of global GDP. This points to an opportunity for countries to increase GDP by growing a digital payments economy to benefit from access to jobs, more robust commercial activity, streamlined business loans, and the reduced cost of operating cash.

Mastercard is already working with governments across the MENA region. The company has played an active role in the Egyptian government’s digital payroll solution – a project that has grown into one of the largest such programs in the world as it financially included millions of citizens and blue-collar workers. While partnering with governments to meet digitization objectives, Mastercard streamlines implementation through a global network of specialized partners. It offers a range of programs, products and services across healthcare, education, agriculture, government disbursements, financial inclusion and humanitarian response.

The white paper found that cash still represents almost 85-90% of all consumer transactions globally, including MENA economies like Egypt. In the UAE, one in four transactions is now digital, while Sweden has shown it’s possible to tip the scales in favor of electronic payments and benefit from reduced fraud, increased online commerce and a smaller shadow economy. Both governments and businesses incur indirect costs due to cash dependency, including a loss of incremental revenue, as well as more security and insurance costs.

Elias Aad, Vice President and Head of Government Business – MENA at Mastercard, said: “It has been encouraging to see the impact of our work and the success of our methodology. By engaging governments primarily on a strategic level to make the right recommendations, and ultimately providing the needed solutions to develop their digital payments economies, we are helping pave the way to economic growth and citizen well-being. The white paper highlights how all these positive outcomes connect together.”

The first step in engaging governments is through Mastercard’s proprietary Payments Ecosystem Design & Development (PEDD) methodology, a strategic approach which supports governments in the development of a blueprint for adopting payment digitization that can also increase inclusive economic growth. The PEDD approach consists of five steps: size the payment flows, determine the drivers of cash, design the strategy, prioritize the initiatives, and propose an implementation plan built on public-private partnership that also advances financial inclusion.

Some of the PEDD initiatives include digital immunization records with Gavi The Vaccine Alliance, a digital voucher program with the World Food Programme, a digital marketplace for farmers via the Mastercard Farmers Network (MFN), and a digitized school ecosystem through the Kupaa initiative in Africa that allows parents, schools and governments to make and track school payments. These initiatives are also starting blocks for future Smart Cities as they digitize the citizen journey within the payments value chain, thereby creating a seamless experience.

Bringing unbanked and under-banked people into the financial system vastly improves livelihoods and correlates with a greater ease of doing business and improved financial literacy. In 2015, Mastercard made a commitment to reach 500 million people previously excluded from financial services by the end of 2020, thereby moving closer to a world beyond cash. Mastercard recently achieved that goal through more than 350 innovative programs across 80 countries, and has subsequently doubled down on its original commitment, pledging to include another 500 million people by 2025 to reach a total of 1 billion individuals.