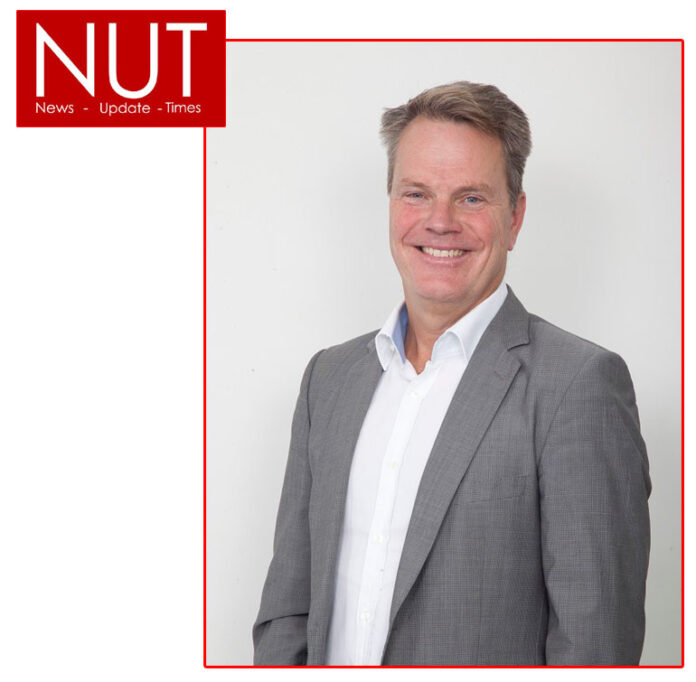 Peter Hauggaard is a proven senior general manager with both commercial and operational experience.  He has headed organizations in multiple countries, including, Turkey, Russia, Indonesia, Estonia, Serbia.

“I am elated to take up this role in Pakistan, which is an economy with major possibilities and fast developments, making it a market of high business potential.” He further adds, “Ecolean Group, which was the biggest foreign investor in Pakistan in 2018, has entered and invested in Pakistan with the commitment to serve the local market and the region which includes South Asia and the Middle East. Since the entry, Ecolean Pakistan has engaged in several successful partnerships with customers and seen sufficient growth in the region. We are looking forward to being part of the continued development of Pakistan, bringing innovation and sustainability to the packaging industry to the country and the whole region”.

As the Managing Director of Ecolean Pakistan, Asia South, and Middle East, he is working with the global CEO and the Ecolean Group Board of Directors, to fast track and develop the Pakistan business; and will lead the continued strategic expansion of Ecolean in the Asia South and Middle East region. 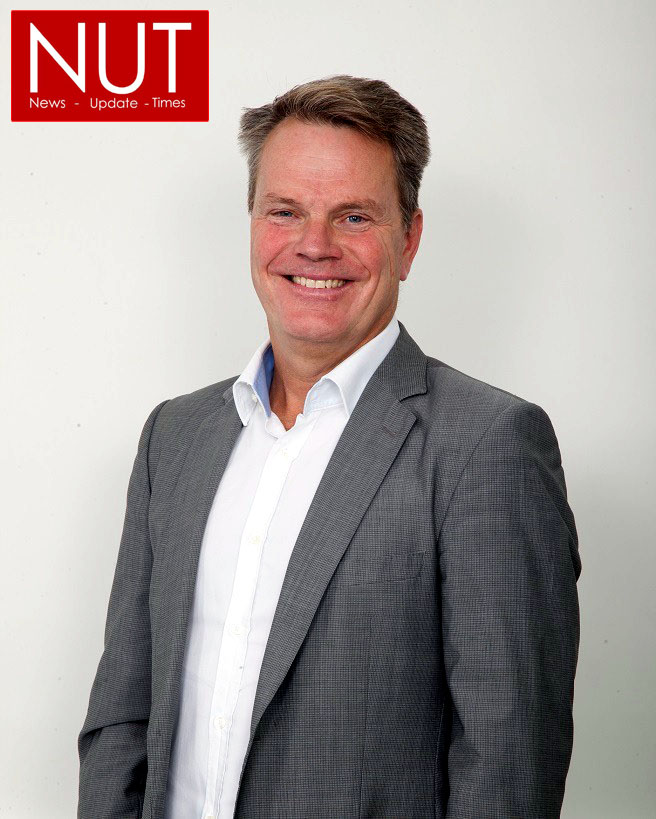