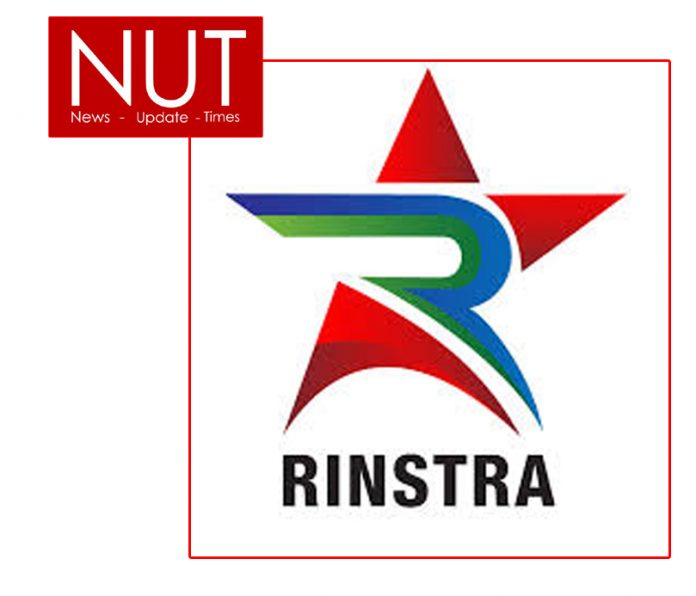 Pashto science magazine ‘POHA’ by Deutsche Welle (DW) will introduce viewers to the fascinating world of science and knowledge in Pashto language on RINSTRA.

Lahore (Muhammad Yasir) Pashto has more than 60 million native speakers around the world while 35 million people live in Pakistan and speak the language. Yet science and technology or knowledge related content has been missing for the native Pashto speaking population. POHA, Pashto Science Magazine, is the initiative of Deutsche Welle (DW), which will start streaming on Pakistan’s first short form digital media platform, RINSTRA, from April 2021.

Poha (knowledge) dives into the fascinating world of science with stories from around the world in the Pashto language. It gives viewers a weekly dose of science education. The show is geared towards people who are curious about the cosmos and how it works. The show is presented by Gul Ghutai Popal, who has been a radio and television presenter on Afghanistan in Germany for years. She is currently an editor for Deutsche Welle’s Pashto service.

“We are really excited about this latest development in Pakistan,” said Tobias Grote-Beverborg, DW’s Senior Distribution Executive for South Asia. “We have been broadcasting to Pakistan for more than 40 years and by producing a new television program in Pashto, we hope to make even more friends.”

Dr. Adil Akhtar, Chairman and Co-founder, RINSTRA Technologies said that, “We are excited to partner with DW on this initiative, as this helps us to promote the science knowledge to our regional languages in Pakistan and beyond. Content diversity is a big challenge for the media industry in Pakistan. The mainstream media has sidelined, science and technology related content especially the knowledge-based programming. This partnership will encourage RINSTRA users to explore a new genre of programing in Pashto language.

Chief Executive Officer of RINSTRA, Amir Jahangir said, “POHA is a great initiative of DW and we are excited to host it on our platform. POHA will encourage native Pashto speaking population and the diaspora to enjoy the knowledge-based program in their own language.” We hope this initiative will generate more curiosity in our users towards science and technology.

RINSTRA is one of the mega projects of National Innovation Basket (NIB) initiative of DICE Foundation – a non-profit organization, run by expatriate Pakistanis. RINSTRA was conceived and incubated by DICE Creative Art & Media platform (CAM) with a goal to make CAM as one of the economic pillars of Pakistan.

Deutsche Welle (DW) is Germany’s international broadcaster and one of the most successful and relevant international media outlets. In 2020, our multimedia content in 30 languages reached 249 million weekly user contacts, thus significantly exceeding the company’s target for 2021. DW Akademie is on track to becoming the leading European institution for media development.

RINSTRA is the gateway for Pakistani content and talent to the local and international media markets and digital platforms. Rising stars on iRINSTRA are promoted on the main RINSTRA platform that will open-up global opportunities for the artists. The state-of-the-art RINSTRA platform offers content creators to discover, create, showcase and monetize their content creation and creative pursuits. 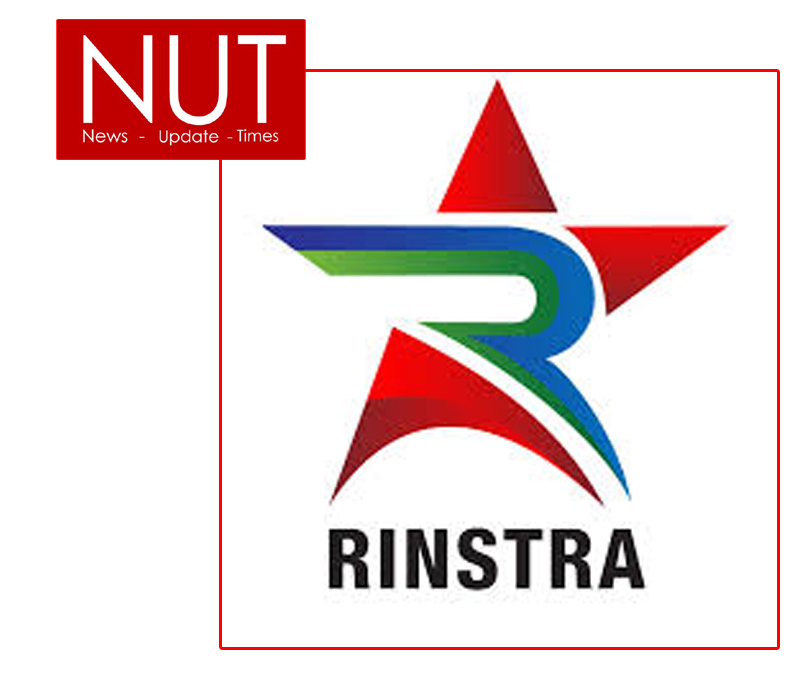 Foree Payment Markes CARFIRST As the Fastest Way To Sell...