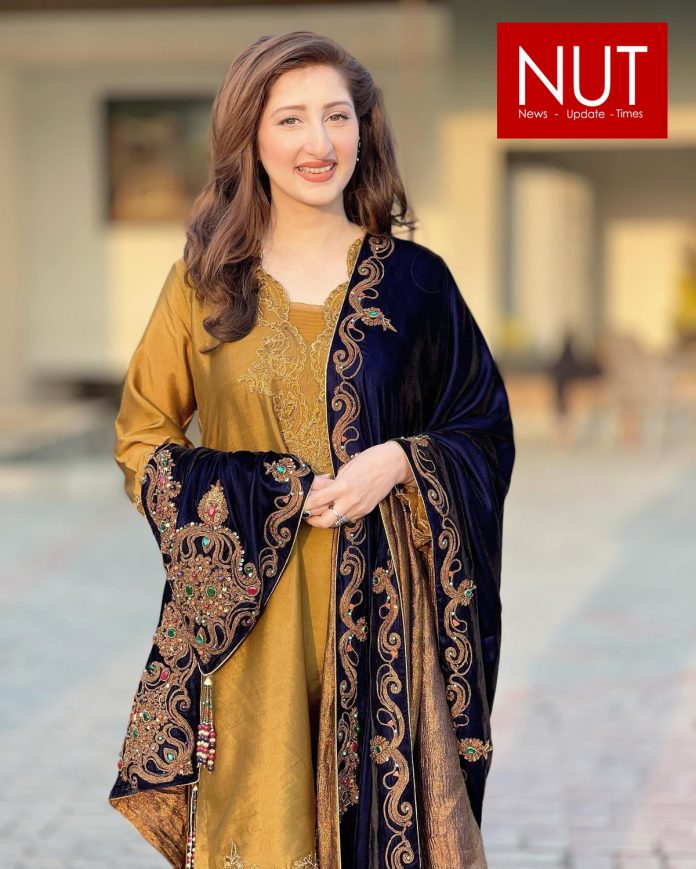 Lahore (Muhammad Yasir) Dr Arooba becomes first Pakistani female TV Anchor to reach one million Instagram followers Dr Arooba has become the first Pakistan female TV anchor to reach one million followers mark on Instagram. She achieved the milestone last Wednesday. Other than anchoring, Arooba Tariq is a medical professional as well who is currently employed at a private hospital in Lahore. She started her media career on radio where she hosted a show in which she interviewed senior doctors and medical professionals. She later joined the show ‘Darja-e-Shararat’ on Samma Tv as Co-Host. Her shot to fame came with her hosting a morning show titled ‘Zindagi Ke Rung’ on 7 News (Pakistan) in from 2017 to 2018. She also hosted Special Ramadan transmissions for 7 News in 2018. In 2019, Dr Arooba joined Lahore Qalandars as a host for their digital show.

In 2019 she also hosted the show Sare Sur Hamaray for PTV News which was a reboot of the original PTV show Angan Angan Tare (originally hosted by Hadiqa Kiani in the 1990s).

Dr Arooba became a household name in Pakistan when she joined the show Khabaryar with Aftab Iqbal on Neo Tv as a co-host. Besides practicing as a Doctor and TV host, Dr Arooba is an active vlogger on YouTube and is a social media influencer with followers in millions. She is also an occasional host for corporate events and a part time model. 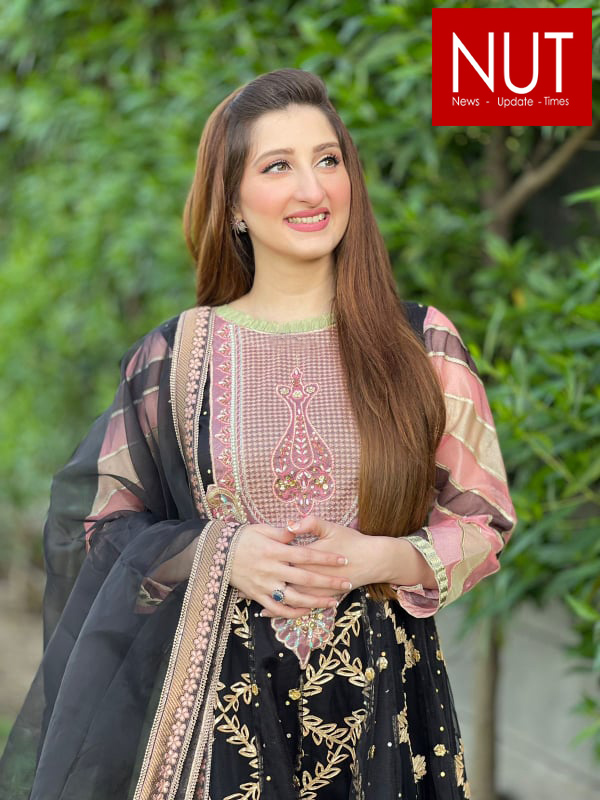