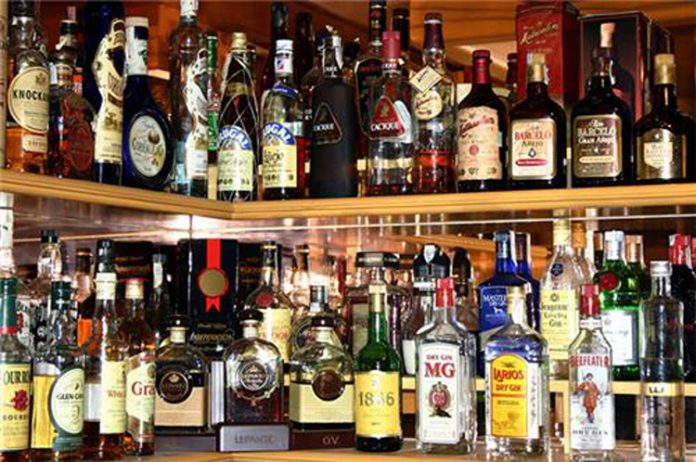 NEW DELHI: Now Delhi women can just drive 30-km to get to an exclusive boutique in a teeming New Delhi residential district — a women-only liquor store.

Inside a shopping mall, the store provides a safe environment for women to buy alcohol in a city where harassment and discrimination is a daily battle and many women fear going out at night.

Buying a bottle of wine or whisky on a night in the Indian capital has always been a fight for position inside a hot and cramped store, where customers — mostly men — scream orders at stressed-out staff.

“I have always avoided going into an alcohol store,” said Shakuntla, whose name was changed so that her family would not know where she had been.

“I usually ask someone to get it for me,” she said inside the store with a sign on its glass door reading “Exclusively for ladies”.

“Men judge when women buy and drink alcohol. I can´t deny it,” said a man who accompanied Sharma to the door. The store does let couples in but they are rare.

“That is why we specifically came to this store so that a woman can decide what she wants in an environment where she doesn´t feel uncomfortable.” The gang-rape and murder of a young woman on a Delhi bus in 2012 sparked weeks of protests and put the spotlight on the treatment of women in India.

Bilal Abbas Khan has just joined The Furor Club as their...