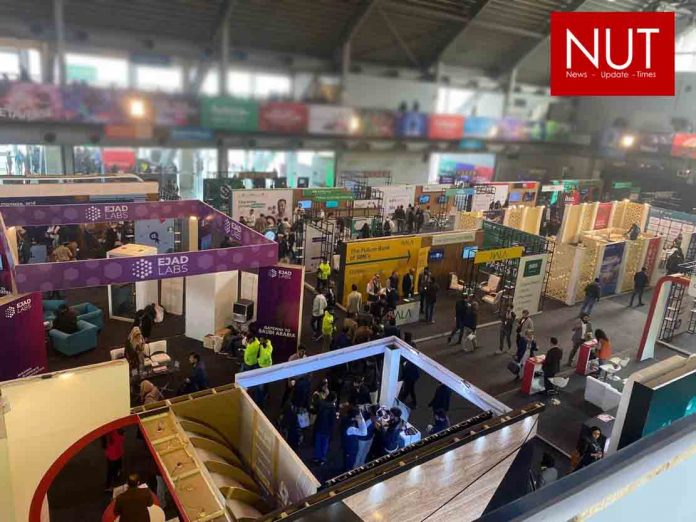 Day 2 of Future Fest witnesses over 10’000 attendees, 70 exhibitors, and 60 speakers including powerful keynote from Special Assistant to the Prime Minister on Youth Affairs, Shaza Fatima Khawaja.

Pakistan (Muhammad Yasir) The second day of Pakistan’s largest tech conference and expo, Future Fest witnessed over 10’000 attendees, 70 exhibitors, and 60 speakers including powerful keynote from Special Assistant to the Prime Minister on Youth Affairs, Shaza Fatima Khawaja on the need for engaging Pakistan’s vibrant youth across the various facets of technology for a prosperous and brighter future.

The second day of Future Fest also witnessed the signing of an important MoU, under which Tracking.me, a company that sells Saudi made hardware and software, is acquiring Telematics Private Limited, a local distributor in Pakistan known for selling Saudi made tracing devices. This follows the powerful announcement earlier on the eve of Future Fest from HRH Prince Fahad bin Mansour Alsaud, on the establishment of a dedicated Saudi – Pakistan Tech House and his announcement of creating a further 300+ projects for his company Isla Interactive with 100 Million project value, creating more than a 1000+ jobs in Pakistan, Saudi Arabia and globally.

Indeed, Future Fest 2023 is hosting a historic delegation of Saudi startups and venture capitalists who are meeting Pakistani companies and key stakeholders to explore investments, partnerships, acquisitions, and talent recruitment. Dedicated to using technology to pave the way for the future of Pakistan, the event has brought together leaders from more than 50 industries to foster discussion on the future of life itself. Entrepreneurs, decision makers, policymakers, thought leaders, investors, and innovators are engaged in discussions about the most important aspects of current times and how technology can play a positive role to #SaveTheFuture. 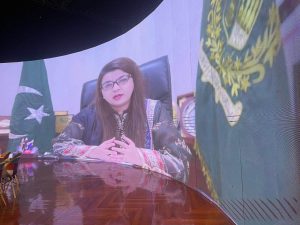