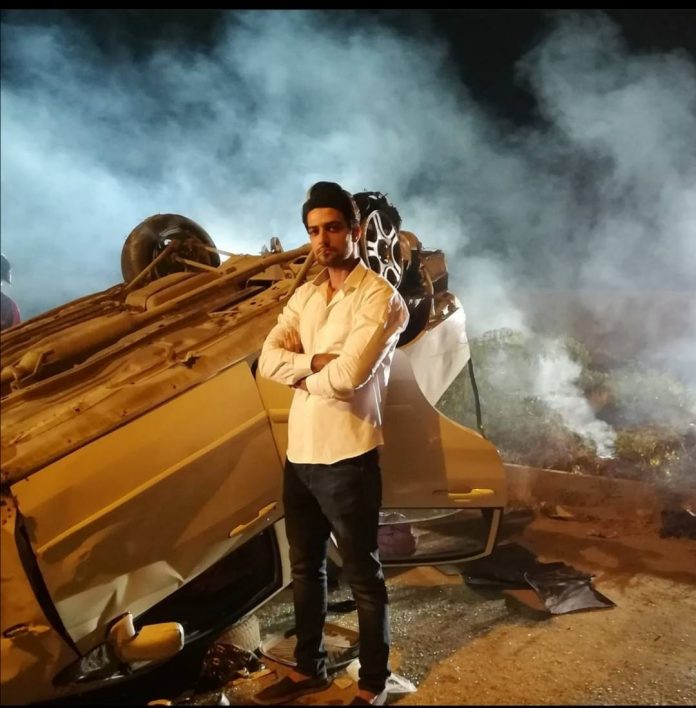 Lahore (Muhammad Yasir) Danial Afzal Khan’s character in Umme Haniya has proved to be quite the hit. His love and affection for Saba, a middle-class girl his character Rohan married despite his mother’s unwillingness, has made the both of them serious couple goals!

“I really enjoyed playing the role of Rohan in this series. I think that Umme Haniya’s story is truly inspiring and I’m happy to see so much love pouring in from the fans for Rohan and Saba. Personally, even I believe that the relationship they had was something special and something we can all look up to.” Commented Danial Afzal Khan.

Despite the tragic end to their love story, Saba and Rohan have become the viewers’ favorite couple on Umme Haniya. Danial Afzal Khan has once again left fans in awe with his stellar performance as Rohan. All the episodes of Umme Haniya are now streaming on Zee5’s official website! 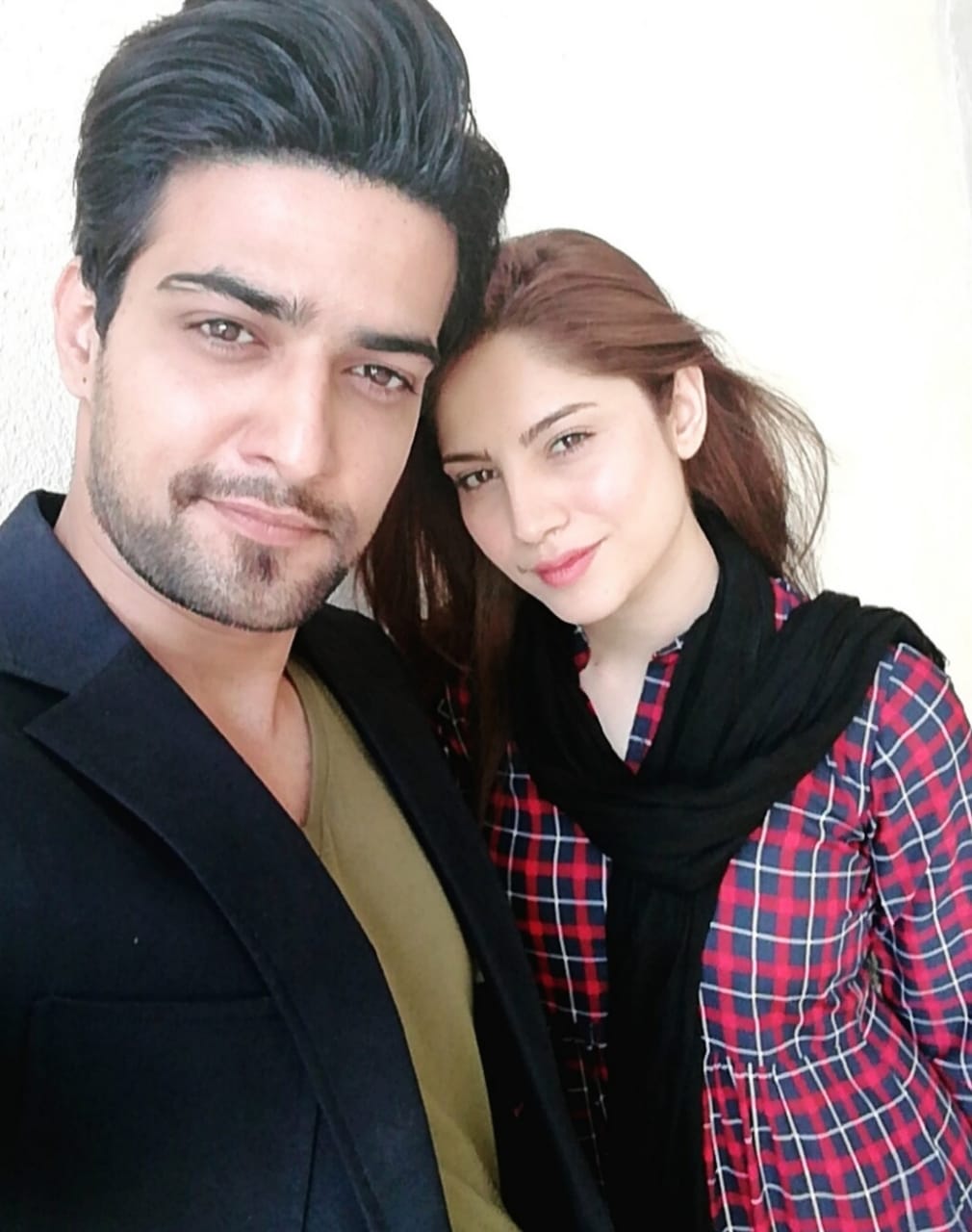