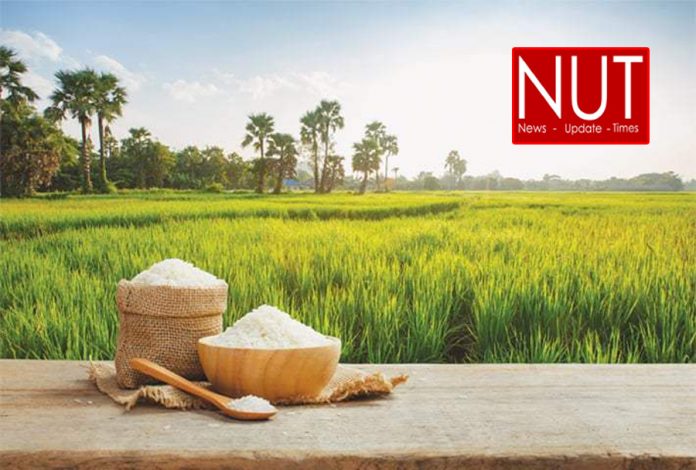 Lahore ( Zahid Chughtai ) DAMAGING $ 800 MILLION BASMATI RICE EXPORTS OF PAKISTAN This statement was given by Rice Exporters Association of Pakistan (REAP), which is the representative Trade Body of Rice Exporters earning valuable foreign exchange for the beloved countries of more than $ 2 Billion annually. REAP has shown serious concern over a shocking AND very irresponsible statement issued by Special Assistant to Prime Minister on Agriculture Mr. Jamshed Cheema and quoted by DAWN newspaper Dated 18.05.2021 saying demand in export markets is mostly for coarse rice while the Pakistani farmers are intoxicated with Basmati rice and should shift to production of coarse rice.

He further said Basmati rice should only be produced for local consumption. His statement is patently false and misleading because we export more than US$ 800 million of Basmati rice every year. Mr. Cheema seems to be supporting the Indian application in the European Union claiming exclusive ownership of the Geographical Indication for Basmati rice that has been challenged by the Government of Pakistan as well as the Basmati rice trade. Such damaging stance by a high official of the government negates all our efforts to safeguard our heritage since centuries in Basmati rice besides billions invested in rice mills, export market brand equity etc. REAP would like to apprise that Basmati is being sown in Punjab since 17th century (Source Heer Ranjha) and due to its unique Aroma our Basmati Rice act as Pakistan’s Ambassador globally.

Pakistan current basmati rice exports are around $ 800 Million per annum out of total $ 2.3 Billion rice exported per annum. Hundreds of thousands of people in the whole supply chain of Basmati Rice starting from Farmers to Millers to Exporters to work force to international brand owners are dependent on its sowing. REAP has announced a reward of Rs. 10 million to any rice breeder, government or private sector, who comes up with high productivity Basmati Rice new seed. Instead of encouraging Research and Yield increase in Basmati Crop which has a potential of more than $ 3 Billion export annually, Mr. Cheema is discouraging sowing of this Heritage Product.

This is a matter of great concern that already REAP and Govt. of Pakistan are fighting a battle against India regarding Basmati GI Tag in European Union and such irresponsible statements by people sitting on highest echelons of Pakistan will jeopardize our case in E.U. REAP strongly appeal Prime Minister of Pakistan to ask an explanation from Mr. Cheema on this Policy statement and he shall also be asked to back track from his statement. REAP being the largest stake holder shall also be engaged in all future Rice crop planning by the Food and Agriculture Ministry and its Task Force. REAP hope that Prime Minister of Pakistan will take up the matter on Priority basis and intervene in this matter to save $ 800 Million basmati exports industry. 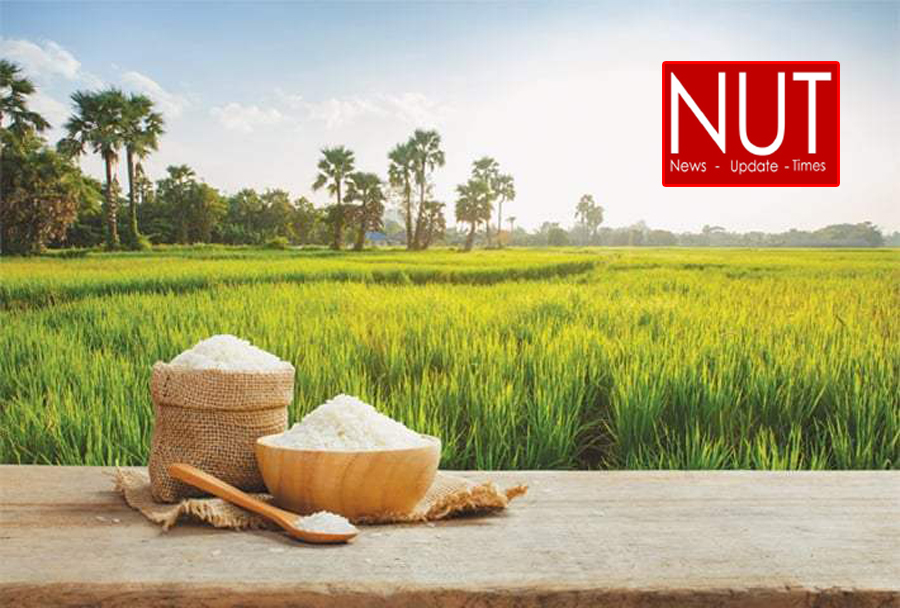