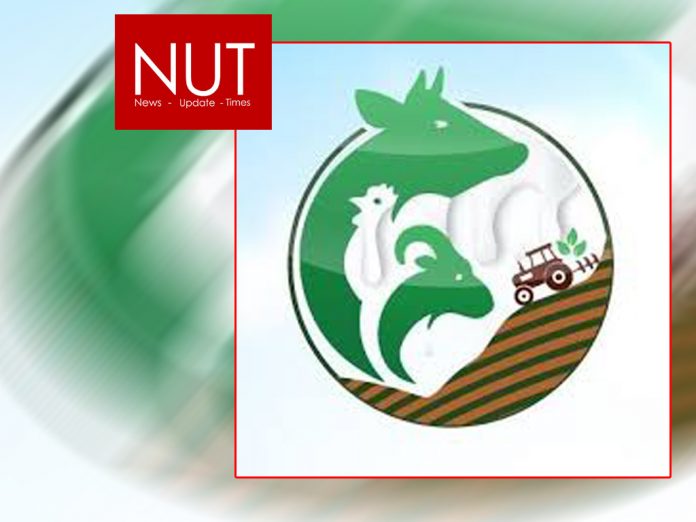 By fixing milk prices as per the formula of “rate as per fat”, consumer will be able to get pure and quality milk at a price of Rs 100 to 120 per liter, Haris Mithani

Lahore (Muhammad Yasir) Harris Ali Mithani, head of the Dairy, Agriculture and Livestock Farmers Association (DALFA), said that despite being the world’s fourth largest milk producer, the growing problem of malnutrition among young children in Pakistan is a national tragedy.

Due to rising inflation in Pakistan and the rapidly declining purchasing power of the people, it is becoming more and more difficult for the poor and low-income class to get a blessing like milk.

Unfortunately, despite being self-sufficient in milk production, the rate of stunting due to malnutrition in children under five years of age in Pakistan is 38% while in Sindh it is 50% in 4 out of 10 children are malnourished in Pakistan.

Dairy, Agriculture and Livestock Farmers Association has decided to introduce a system of wholesale and retail price of milk in proportion to the fat content of milk, offering a lasting solution to this long standing problem of the people and farmers.

In the outdated system of milk prices, the price of standard and substandard milk is fixed at the same price, which on the one hand leads to losses for hard working farmers who produce high quality milk by investing lot of efforts and money, on the other hand substandard milk selling at a fixed price exploits the public.

Haris said to provide a solid solution to this problem, the farmers have agreed on the proposal to sell milk in terms of fat ratio. Comprehensive recommendations for the implementation of this proposal will be submitted to the Sindh Government and the city administration soon, so that the aggrieved farmers can get relief due to the people who are suffering from inflation and are not getting a fair price in terms of cost and labor. The easy solution is to sell milk at unofficial price, but the people have to bear the brunt of this in the form of inflation.

Haris Mithani said that dairy farmers have agreed to sell buffalo milk at 5% fat and cow’s milk at 3.5% fat as per Sindh Food Authority standards and provincial laws so that farmers can offset their rising cost from rising commodity prices. 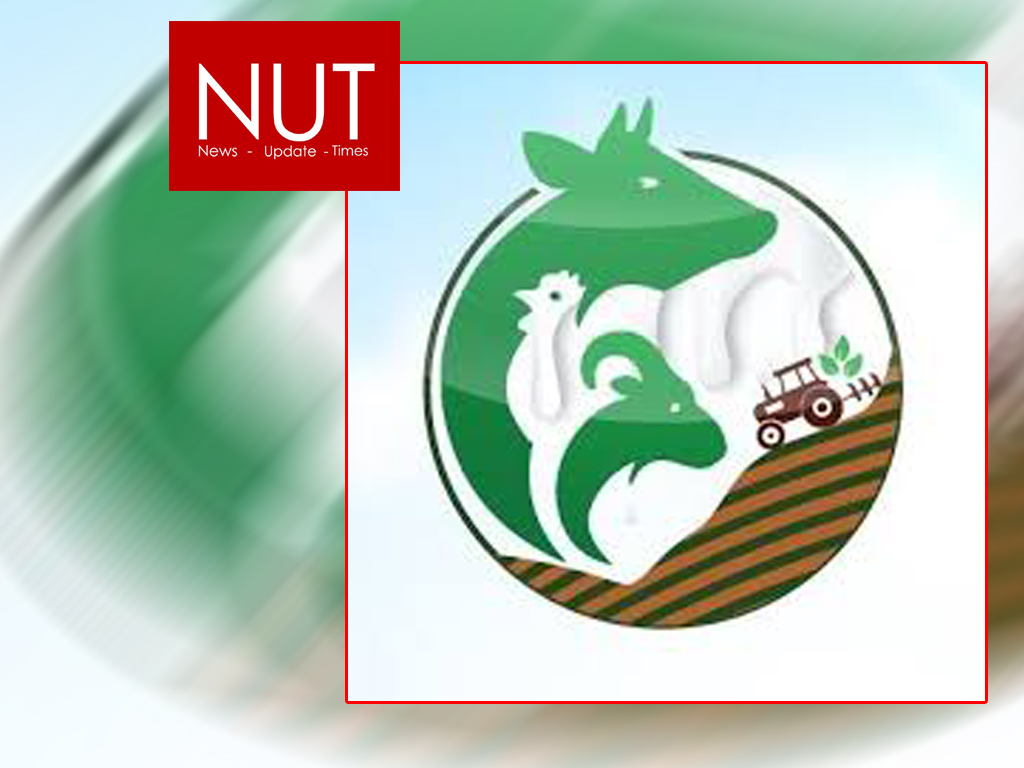 He said By fixing the price of milk as per fat ratio the consumer can get fresh and healthy milk at the price of Rs. 100 to Rs. 120 per liter.

If the suggested formula of “rate as per fat “implemented there will be no need for “continuous increase in the price of milk.” he added.

Fat based mechanism of price determination will be win win for all stack holders including farmers, fat brokers, shopkeepers and consumers. It will set the “quality” only criteria of selling fresh milk in the market.