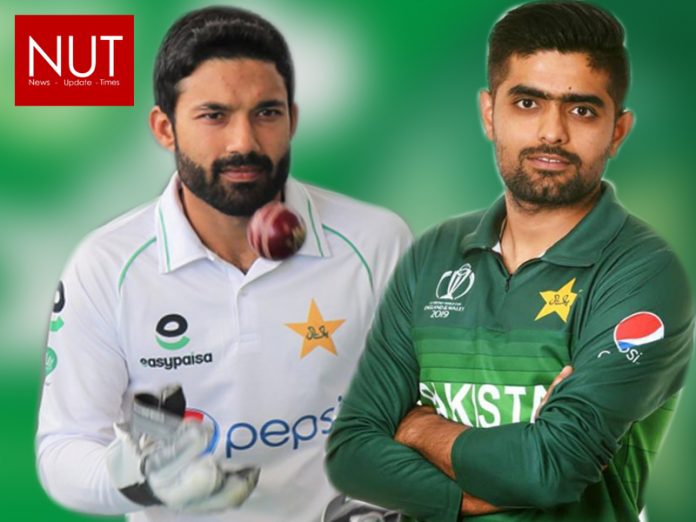 Have Pakistan found the substitutes of Younis and Misba’s formidable duo.

Pakistan cricket team captain Babar Azam is carrying the “dream form” from quite some time, thanked to his consistent performance and after becoming the world number 1 ODI batsman by beating India’s Virat Kohli, Babar has achieved another milestone. Young star batsman became the fastest cricket player to achieve the landmark of 2,000 runs in the Twenty20 international format, having accomplished the feat in just 52 innings which is amazingly four matches less than Virat Kohli.

On the Other hand Muhammad Rizwan, the gifted wicket keeper striking batsman of Pakistani squad is also on fire these days. The brilliant batsman entitled “man of the series”, for carrying his bat second time in the series and coming out unbeaten and victorious. This was Rizwan’s 3rd half-century in run-chases, also the greatest number of half-centuries by a Pakistani batsman while chasing a target. Cricket circles are showering praise for Muhammad Rizwan’s fighting spirit and natural talent which is becoming a prime reason for back to back victories for Pakistan Team.

In Fact, due to combine consistent effort of Babar Azam and Muhammad Rizwan , Pakistan team defeated South Africa in home series and subsequently successfully emerged victorious in African Soil as well. Pakistan team also defeated, Zimbabwe in a close margin of 2-1, although this is not a major victory in the pretext of International arena, but the interesting part of this 3 match series is that Babar Azam and Muhammad Rizwan’s duo, who have taken the center stage in the batting line of Pakistani cricket team with back to back performance and it seems, Pakistan have found the perfect replaces of formidable Younis Khan and Misbah ul Haq.

Pakistani current coach Misbah ul haq have services and experience of Great Younis khan as batting coach of Pakistan young squad. Both legends helped lift Pakistan from the depths of the spot-fixing saga in England in 2010. Their calm approach and commitment was exactly what Pakistan cricket needed after the tumultuous period it had gone through. Both batsmen rose above the crowd and established their credentials as a top-class players and leaders of game.

Both the legend has achieved so many precious victories for Pakistan, be it test series triumph in the Caribbean soil, or wining the T 20 world cup for Pakistan. It was due to consistent performance of Misbah ul Haq and Younis Khan on the field as players and guiding force for rest of squad off the field and now they are performing same roles but in different capacities and surprisingly are nourishing the young talent which is quite capable of carrying the responsibility gracefully. According to the cricket circles, Muhammad Rizwan have outclassed the former captain Sarfraz Ahmad and time will decide that how they carry forward their careers and prove integral part of Pakistan line up like Misbah and Younis remained for nearly half a decade in the previous years. 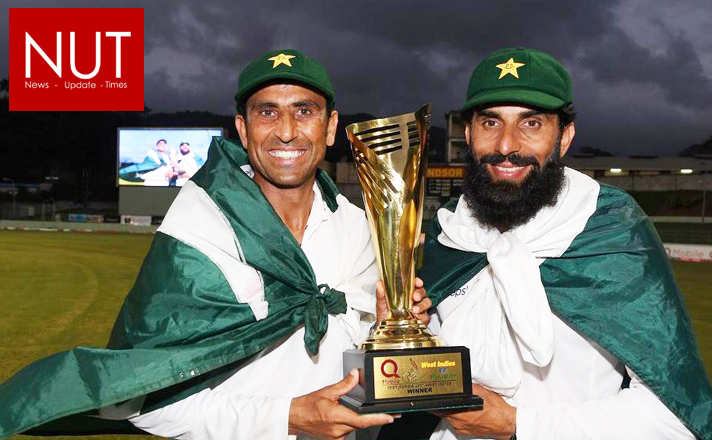 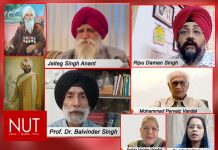 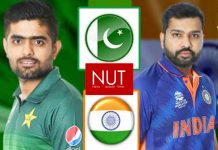 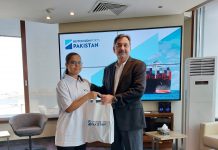