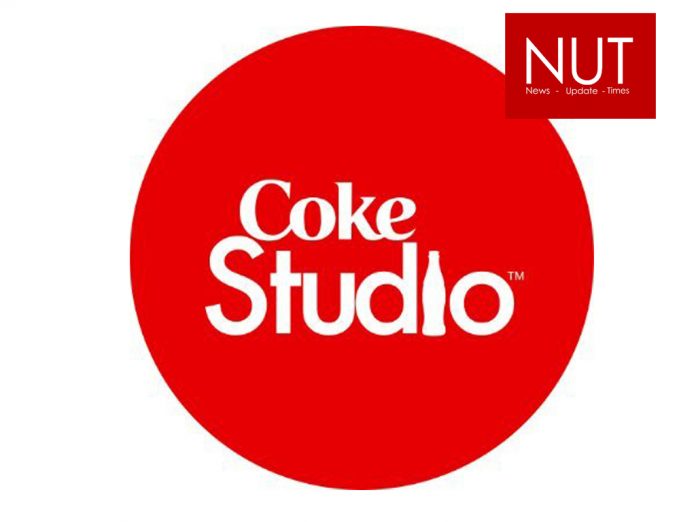 Excerpt: The third episode is an exciting mix of budding artists and industry veterans; Umair Jaswal and Sanam Marvi singing a duet, Sehar Gul Khan making her solo debut and Zara Madani performing an original from her debut album.

After the overwhelming response of the first two episodes of Coke Studio, the third episode is set to launch on December 18th 2020.

The third episode is an exciting mix of budding artists and industry veterans including Umair Jaswal and Sanam Marvi singing a duet, Sehar Gul Khan making her solo debut on the platform and Zara Madani performing an original from her debut album.

The first song of this episode is a powerful solo performance by Sehar Gul Khan, written and composed by lyricist Asim Raza. Ishq da Kukkarhas a spiritual message with a prayer of love towards God. The song is an early morning call to prayer being given by a bird deeply in love with the Almighty and in profound devotion, it beckons the believer to come to say a loving prayer alongside.

This has been a turbulent year for many, marked by losses, be it of loved ones, jobs or independence, a lot has been put into perspective. Confinement of a lockdown has given much time to reflect and to be grateful for what they have. This has evoked a sense of spirituality, subsequently bringing them closer to the Almighty. This song celebrates a man’s devotion and gratitude for his Creator, for all that still exists, for all that existed and was never accounted for.

Speaking about how much the song touched her, Sehar said, “As I sang the song, with each verse, I felt like I was being transported, elevated into a completely different world. I’ve tried my best to share that experience through the song.”

Pardesiya, the second song of this episode is an eastern classical inspired raga rock track performed by classically trained singer Zara Madani. The song is about one’s search for God, and the longing for peace which one prays to the Almighty for in times of distress.

Explaining the concept of the song, Zara Madani said, “In life, as humans, we are constantly in search of something. We await the arrival of something bigger, some form of an answer. This thirst for an answer or an impending destination is common to us all.”

The third song for the episode, Har Funn Maula, has been written by Shuja Haider and is a Sufi dhamaal power track with Western drums giving it a rock element. Har Funn Maula has been performed by contemporary rock-star Umair Jaswal and Sufi stalwart Sanam Marvi. Despite the upbeat music, this song curiously touches upon the chords of one’s soul with its spiritual message. It is man’s quest to make him better at everything he does, it is his prayer and longing for perfection.

While the song starts off in Jaswal’s rock musician voice, it borrows elements from the dhamaal, a devotional dance/music practice that honor qalandars or Sufi saints, and departs into Marvi’s majestic voice, bringing in a Sufic flair to the message. Marvi’s departure is sung from Shah Jo Risalo, written by Shah Abdul Latif Bhitai, a Sufi saint and one of the greatest Sindhi poets of all times. Talking about the song, Marvi said, “When you set foot on the first step of love, without even realizing it, you take a step in the direction of Ishq-e-Haqqiqi (love for God Almighty). Somewhere along the way, you feel the pain of heartbreak, loss and you realize that only prayer can give you a sense of peace and calm.” 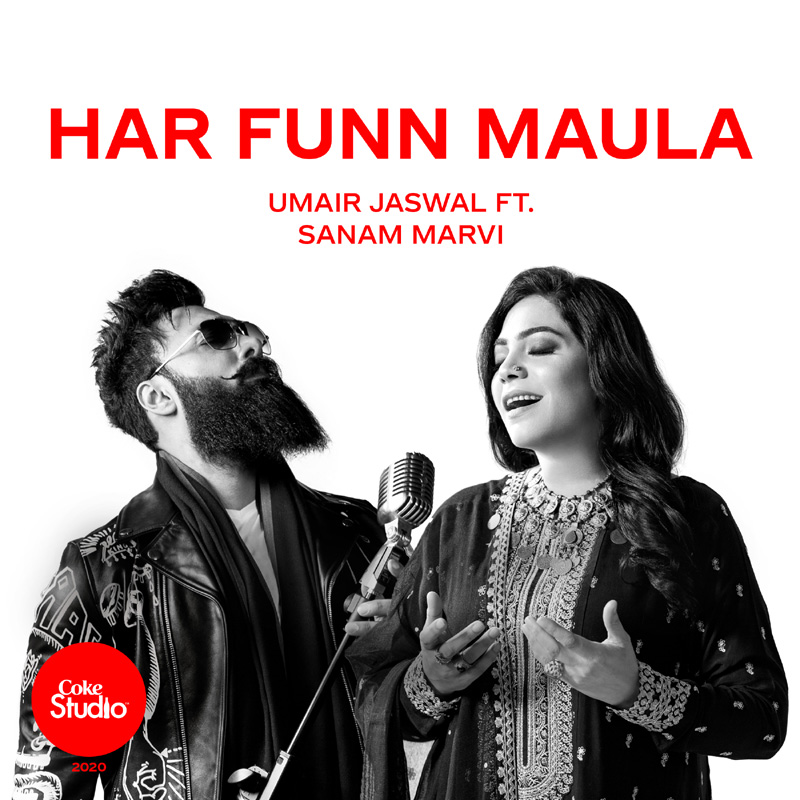