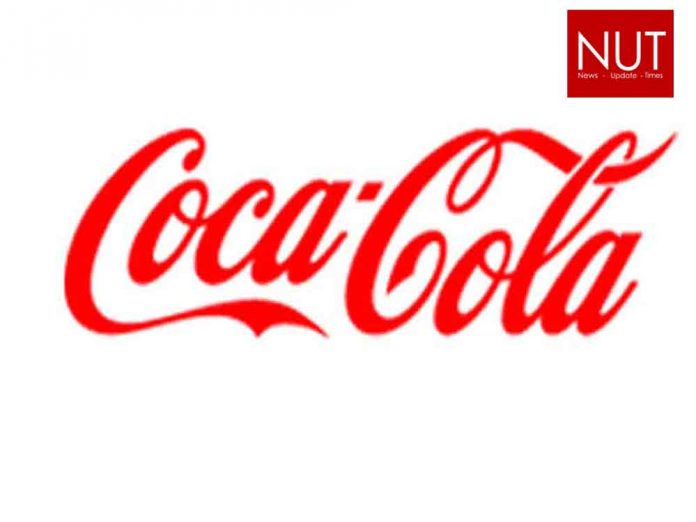 Lahore (Muhammad Yasir) Coca-Cola Pakistan is partnering with Cantonment Board Clifton, Rotary International and 2 other organizations to establish 17 water filtration plants to provide clean drinking water for disadvantaged communities in various parts of Karachi. This project under the CSR leg of Coca-Cola’s recent Karachi is Love campaign has a budget of Rs. 26.78 million. All the plants together will provide safe drinking water to over 383,000 people of low-income communities living in areas like Akhtar Colony, Hazara Colony, Machhar Colony, Lassi Goth, Khadim Solangi Goth and Aatma Colony. One filtration plant will also be established at the Karwan e Hayyat Psychiatric Care and Rehabilitation Center to provide 4000 gallons per day water for the Center’s 100 beds hospital for in-house psychiatric patients.

Water is central to Coca-Cola’s business and in 2006 the Company pledged that by year2030 it will return to nature an equivalent amount of water that it uses itself in its business, through a diverse range of water conservation projects. The target for Pakistan was to replenish 2.1 billion litres of water by 2019. A target that was achieved already by year 2018 when Coca-Cola Pakistan became water positive; meaning it replenished more water back to nature than it uses. A quantity of 3 billion litres has been replenished though several long-term projects implemented all over the country in partnership with the bottling company, Coca-Cola Icecek – Pakistan, UNDP, WWF-Pakistan, Indus Earth Trust, Rotary International and the Mountain & Glacier Development Organization. 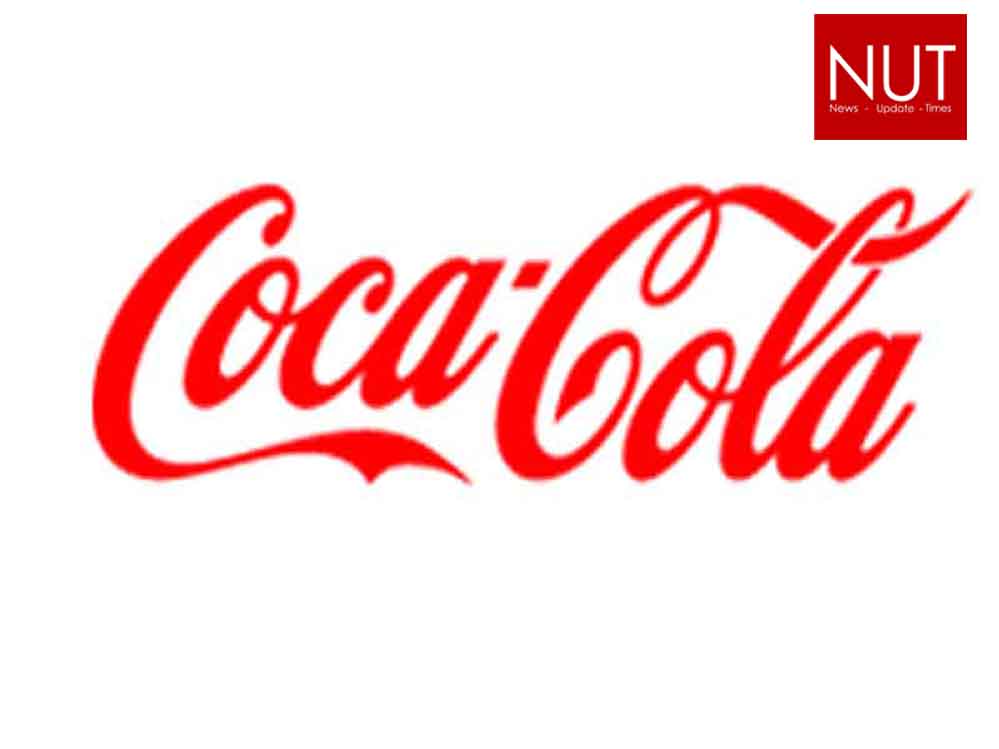