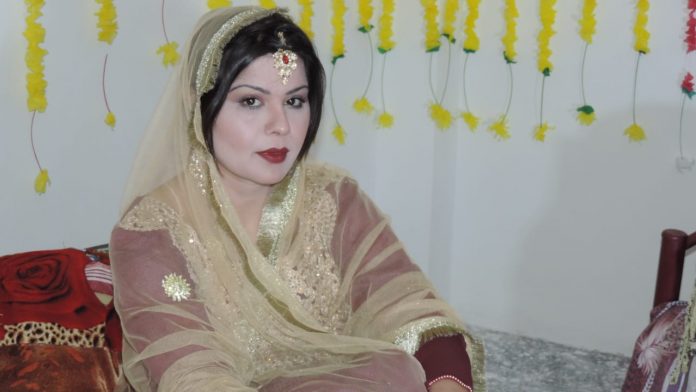 Lahore (Muhammad Yasir) Pashto has around 60 million native speakers and around 35 million people in Pakistan speak the language, yet the Pashto film and drama industry is unable to grow due to poor scripts, indecent content, and piracy. RINSTRA in collaboration with Classic Broadcasting is producing first ever Pashto web-series for its digital platform www.rinstra.com
GUDAI is a short form web-series, which addresses the issue of child marriage in the society. The series is written and directed by Bakht Rawan Bakht. The series introduces new and emerging artists from the Pushto Community like Manadar Sadiq , Bibi Shereena, Shabana Azmi, Roma and Adnan Bakht in the lead. The series is setting a new milestone for the Pashtu content enthusiasts, both the content creators and consumers.
Chairman and Co-founder, Rinstra Technologies and Vice President DICE Foundation USA, Dr. Adil Akhtar said, “RINSTRA is working to give opportunities to the young talent of Pakistan and it is necessary to have rising stars from all cultural groups so we can get entertained by locally produced content featuring our local artists and true stories, it is necessary to improve the script, story line and enhance the quality of production of series in the regional languages. “GUDAI”, will prove to be the first step towards, she further said.”
Adnan Shaukat, Chief Executive Officer, for Classic Broadcasting, shared his views and said, “content diversity is a big challenge for the media industry in Pakistan, whereas regional mediums have been sidelined by the mainstream media due to lack of vision by the industry players”. He further said, “the platform economy has opened new vistas of opportunities for international content market. This will create new writers, artists, and entrepreneurs in the coming days, contributing to the prosperity of the people and the correcting the true image of Pakistan globally.
Amir Jahangir, Co-founder and Chief Executive Officer for RINSTRA said, “We are proud to partner with Classic Broadcasting to create this opportunity for storytellers in Pashto. This offers a huge opportunity for the film and drama makers, musicians, current affairs, and sports content enthusiasts. He further said, “the Pushtun culture offers rich content formation opportunities. The RINSTRA platform offers global access to the content creators and they can share Pashto content across the globe, including Pushtun diaspora in the Middle East, Europe, North America and beyond.
The poor quality and unrealistic plot have presented a side of Pukhtun culture which is dissonant with the one which many Pukhtuns want to present to the world. Women are objectified and men own both the gun and the girl, a draw for the youth who do have not many avenues for entertainment. With “GUDAI” RINSTRA and Classic Broadcasting will push the industry for better storytelling and production quality to revive the Pashto film and drama industry, especially for the platform economy.
Classic Broadcasting (Pvt.) Limited has wide range of expertise including news and documentary production to satellite uplink, playout and video streaming. For over 12 years, Classic Broadcasting has stood at the forefront of International News and Documentary Production for platforms including Associated Press, ABC, NBC, CGTN, Phoenix TV and more.
RINSTRA is Pakistan’s first short-form digital media platform for on-demand streaming and for creation of user generated original content on iRINSTRA. Pakistan’s first digital platform, RINSTRA provides entrepreneurship opportunities to emerging and established content creators and film makers in Pakistan and beyond. RINSTRA gives content creators access to a large Pakistani community around the globe. 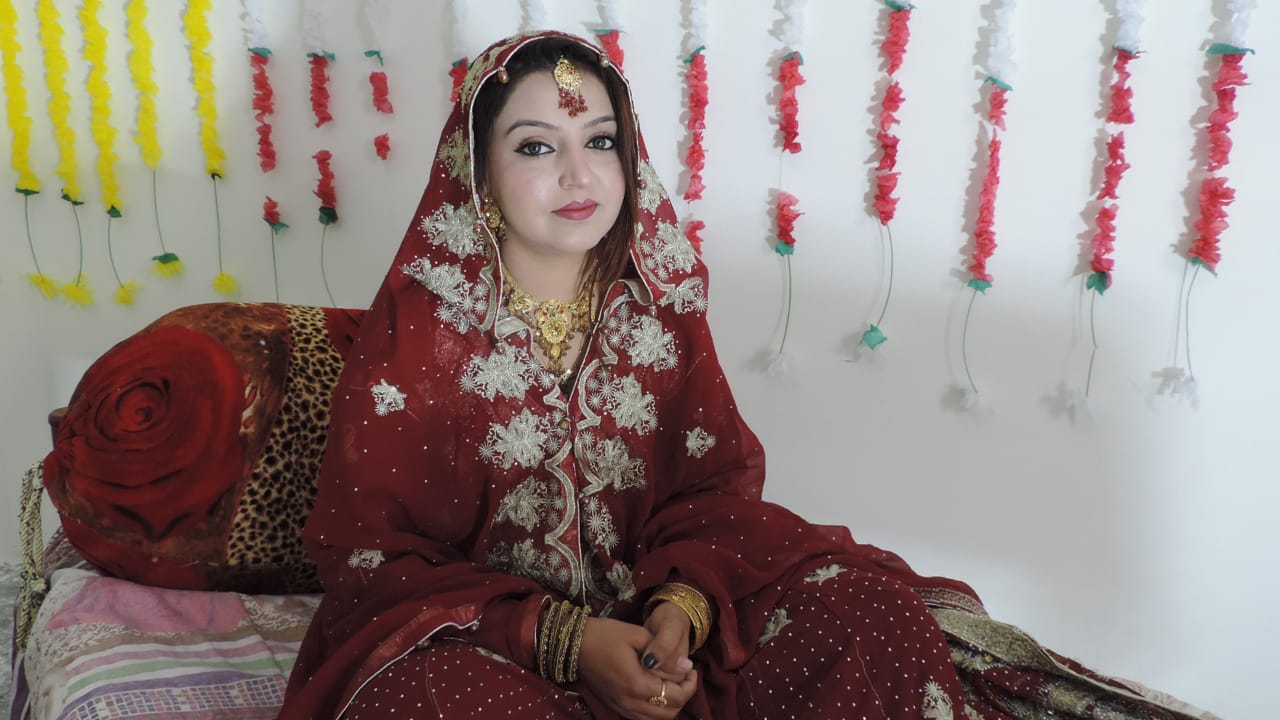