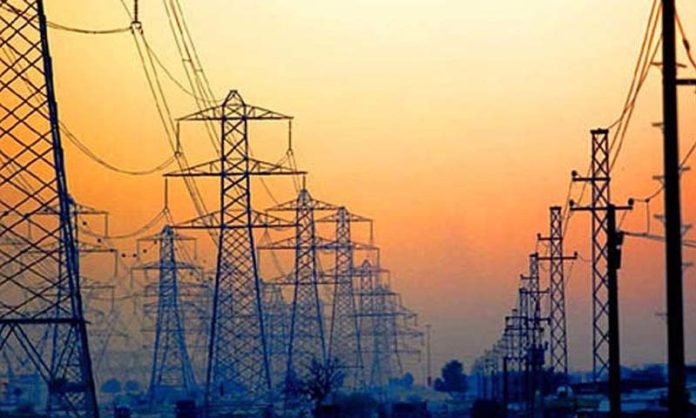 Lahore (Muhammad Yasir) In response to the recent reports appearing in media on the Inquiry Committee’s Report (Report) over alleged losses in the Power Sector, the Independent Power Producers Advisory Council (IPPAC) categorically rejects the allegations being attributed to such Report. The reports appearing in the media makes unsubstantiated allegations against the Independent Power Producers (IPPs), accusing them of having unfair agreements, and misappropriation in tariff and fuel consumption rates.

Neither the IPPAC nor any IPP was consulted or approached in preparing of the Report or its contents. The allegations being levelled on the IPPs are ill-conceived, unfounded, baseless and disappointing, which is causing serious damage to our reputation.

The IPPs have given their sweat and blood for the development of Pakistan at a time when no one was willing to invest in the country. The IPPs have empowered an uncertain economy, which had not witnessed such a sizeable quantum of Foreign Direct Investment ever in the past.

It is important to highlight that while the Government has not paid the IPPs for years, and IPPs are at the brink of default being owed an amount of approximately Rs. 600 Billion, they still continue to remain available to provide uninterrupted supply of electricity for the country, always keeping the greater national interest at the forefront.

Previously, nine IPPs had already given a lot of relaxations to the Government in the form of a Settlement Agreement, keeping in mind the national interest. Yet it was the Government that has been unable to obtain formal approval(s) to implement the same; hence that opportunity has been lost. The Settlement Agreement was consented to by such IPPs that had won the Arbitral Award by the London Court of International Arbitration (LCIA) in 2017 for the recovery of unpaid capacity payments, which had been deducted in contravention of legally valid and binding Power Purchase Agreements.

It is important to remember that similar witch-hunting exercises in the past have caused immense damage to the investment climate and economic prospects of the country, and if we do not learn from the past mistakes, it will again lead to the same negative results. The IPPs have always remained available to engage in a meaningful dialogue with the Government to discuss and find an amicable solution to the most pressing needs of the country. In the prevalent conditions, given the COVID-19 Pandemic, the IPPAC and IPPs stand ready to do their part to help the Pakistan economy and nation during this time of need, in addition to providing uninterrupted power supply.

IPPAC is issuing this clarification reserving all its rights and entitlements under the law.