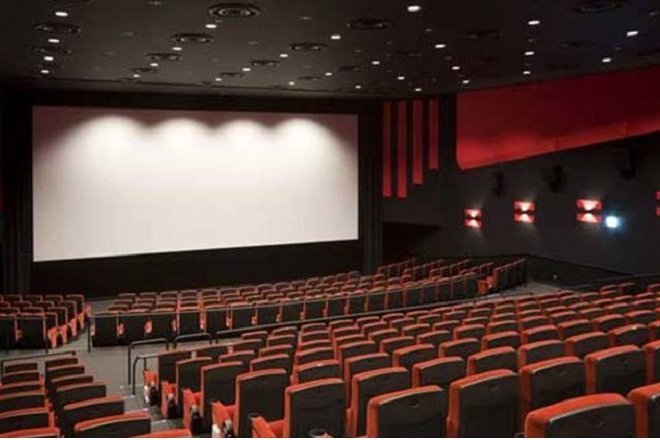 Only a few days ago on October 16, National Command and Operation Centre (NCOC) reassessed restrictions imposed on different parts of the country due to COVID-19. Their latest decision allowed malls and markets across Pakistan to remain open throughout the week, as opposed to six days a week.

NCOC also announced for cinemas across the country to reopen. While movie theatres opened in eight cities last month, cinemas across Sindh, including Karachi, remained shut. Now, however, Karachi is set to open its cinemas as well. 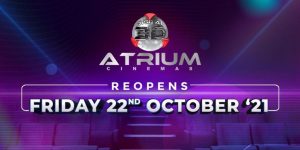 Atrium cinemas announced on their Facebook that they will be reopening in Karachi from October 22. Nueplex Cinemas, the other cinema facility in the city, however, is yet to announce their decision to reopen. The NCOC are also set to meet again on October 28 to evaluate the situation and decide the further course of action.

While local directors and actors like Nabeel Qureshi have been keen on cinemas across the country reopening, no local movies are set to release in the near future.

Even though a number of Lollywood movies were shot and produced before and during COVID, including Ghabrana Nahi Hai, Tich Button, Maula Jutt and Quaid-e-Azam Zindabad, audiences are yet to know about their release dates.

With local movies out of the picture atleast for now, our cinemas will have to rely on Hollywood. Amongst the movies listed on Atrium cinemas’ website to release on October 22 are Dune and Ron’s Gone Wrong.

The much awaited Eternals is set to release early next month. Movie enthusiasts are also eager to watch No Time To Die and Venom 2 in local cinemas.

As cinemas across Karachi and other cities open for audiences once again, the local movie industry may take some time to go into full gear. Regardless, we hope for the world to go back to normal soon and for artists and audiences alike to make the most out of the improving situation.