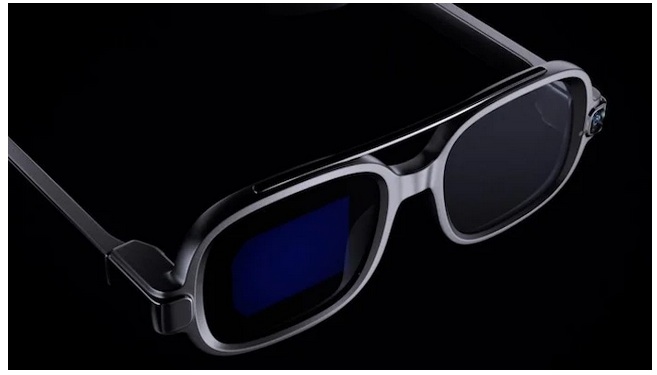 There’s no plan to actually put the smart eyewear on sale, but Xiaomi has provided enough detail to make the concept product seem somewhat plausible — at least for some point in the future, The Verge reported, citing a company’s spokesperson.

Xiaomi claims that the smart glass “is not just a ‘second screen’” for smartphones considering it integrates a total of 497 components, including miniature sensors and communication modules. The glasses weigh 51 grams and use MicroLEDs to provide a brighter display and deeper blacks.

“MicroLEDs have a higher pixel density and longer lifespan while having a simpler structure. This allows for a more compact display, as well as easier screen integration,” Xiaomi said in an official blog post.  Xiaomi’s Smart Glasses are powered by a quad-core ARM processor and run on Android.

The device’s navigation capability can display maps and directions in front of your eyes. It can also show you the number of whoever’s currently calling your phone, and you can take the call using the smart glasses’ built in mic and speakers.

That mic will be able to pick up speech, as well, which Xiaomi’s proprietary translating algorithm can translate in real time. The glasses’ translation feature also works’ on written text and text on photos captures through its camera.

In July, it was reported that Chinese smartphone maker Xiaomi Corp overtook Apple Inc in the second quarter to become the world’s No. 2 smartphone maker, according to a market research firm, Canalys. 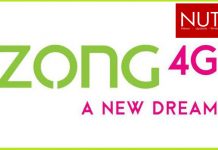 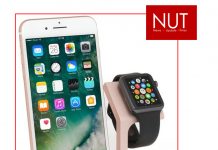 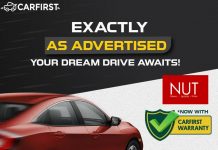