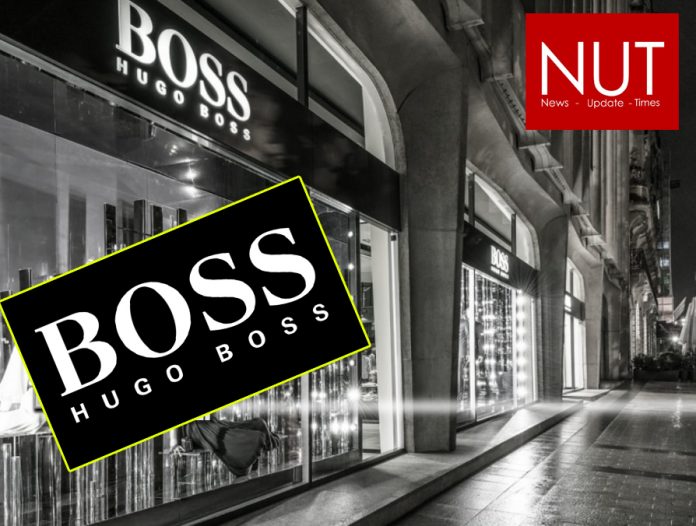 Among the celebrities who ended their pacts with Hugo Boss was actor-singer Li Yifeng, who said in a statement through his agent on the Twitter-like microblog Weibo that he would only cooperate with brands that specifically support and procure cotton from the farwestern Chinese region.

Activists and U.N. rights experts have accused China of using mass detainment, torture, forced labour and sterilisations on Uighurs in Xinjiang. China denies these claims and says its actions in the region are necessary to counter extremism.

Hugo Boss, in a post on its Weibo account on Thursday, said it would “continue to purchase and support Xinjiang cotton.” But it said on Friday that it was not an authorised post, and had been deleted accordingly.

In an email to media on Friday, company spokeswoman Carolin Westermann said an undated English-language statement on its website stating that “so far, HUGO BOSS has not procured any goods originating in the Xinjiang region from direct suppliers” was its official position.

On Saturday, the brand’s Weibo account issued a new statement saying it cherished all longstanding relationships with partners in China.