BEIJING (NUT DESK) China”s Ministry of Industry and Information Technology has released a plan to expand the coverage of the country”s gigabit network to benefit more people.

The gigabit optical network is expected to cover 200 million Chinese households by the end of this year, which should be doubled to 400 million by the end of 2023, according to the plan.

China also aims to increase its gigabit broadband users to exceed 10 million by the end of 2021, the plan added.

5G internet should be made available in all areas above the county level and some key townships by the end of this year, the plan noted. 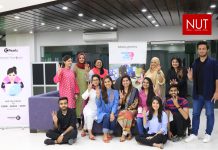 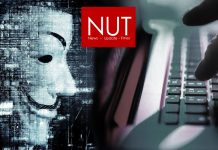