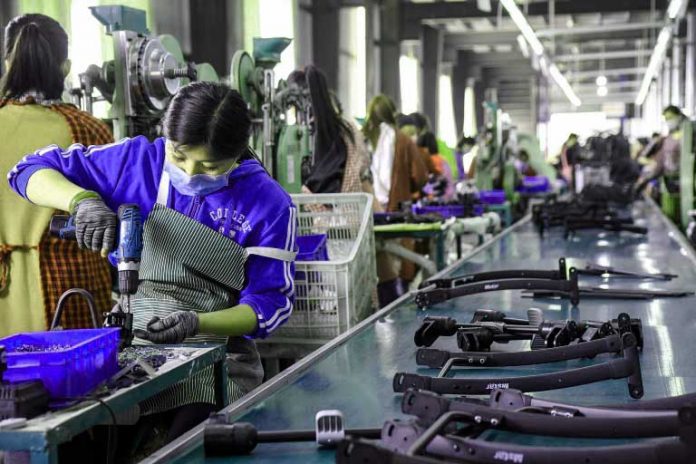 The producer price index (PPI), which measures the cost of goods at the factory gate, had risen for the first time in a year in January, and analysts expect an increase in global commodity prices to lift inflation further in the coming months.

Dong added there was also a rise in domestic demand and continued growth in international metal commodity prices, pushing up prices in metals industries.

Consumer prices, on the other hand, fell 0.2 percent in February, slightly less than analysts expected, dragged partly by food prices.

Pork prices were 14.9 percent lower than in the same period last year, when the cost of the staple meat soared after China´s herds were ravaged by African swine fever.

“China is heavily dependent upon energy and commodity imports, so a surge in the prices of these products will have a material impact on China´s inflation, especially PPI inflation,” Lu warned in a market note.

SBP strives to live up to expectations of professionalism: Bajwa