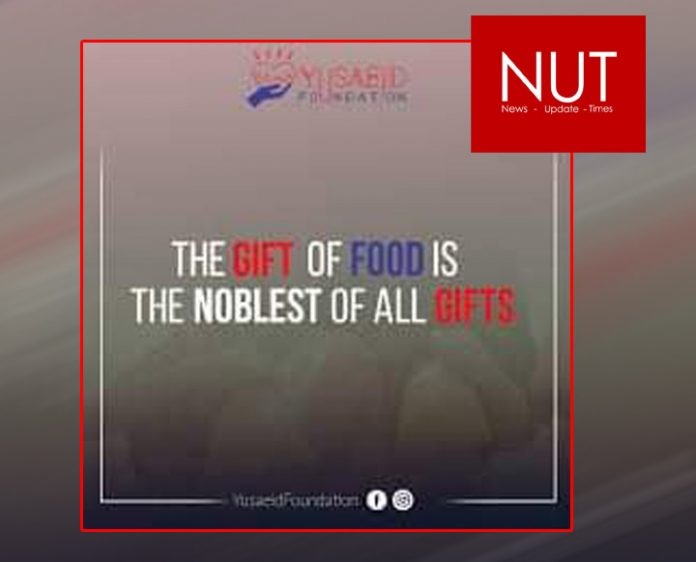 Lahore (Muhammad Yasir) Hunger, the distress associated with lack of food, and food insecurity are strongly interconnected with poverty and are caused by an array of social, political, demographic, and societal factors.

According to Pakistan Bureau of Statistics (PBS), the Household Integrated Economic Survey (HIES) 2018-19 reveal that 16% of Pakistan’s population is experiencing moderate or severe food insecurity with the incidence of being twice as high in rural areas than urban areas: 20% and 9.2% respectively.

Pakistan Social and Living Standards Measurement surveyed Pakistani households in 2019-2020 and has apprised that 16.4 out of every 100 households face moderate-to-severe food insecurity. In 2020, factors like high food prices, locust outbreaks, climate events such as rains, flooding, droughts, and the effects of the COVID-19 pandemic all exacerbated these numbers.

While the issue is being handles well at both national and local level by the government and the non-profit charity organizations, the challenges surrounding food security are still prevalent. Although hunger is not the only major issue, nonetheless it’s a major problem faced by Pakistanis on daily basis.

Charity organizations contribute a positive role in improving the lifestyles of Pakistani nation; one such charity organization, Yusaeid Foundation aims to ameliorate the living standards of the under privileged in Pakistan. Established in 2014, the foundation regularly distributes rations to those in dire need.  Ration and Iftar drive along with free healthcare are just two of their initiatives aimed to provide relief to the needy and destitute population of the twin cities.

Speaking about the need to ease hunger in Pakistan, Lt. Col. (Retd) Shahzad Kiani said, “Hunger alleviation and increasing food security are core elements of Yusaeid Foundation’s mission. I strongly believe that a concerted volunteer effort, coupled with empathy and volunteer action will go a long way towards making our dream of a hunger-free Pakistan come true.” 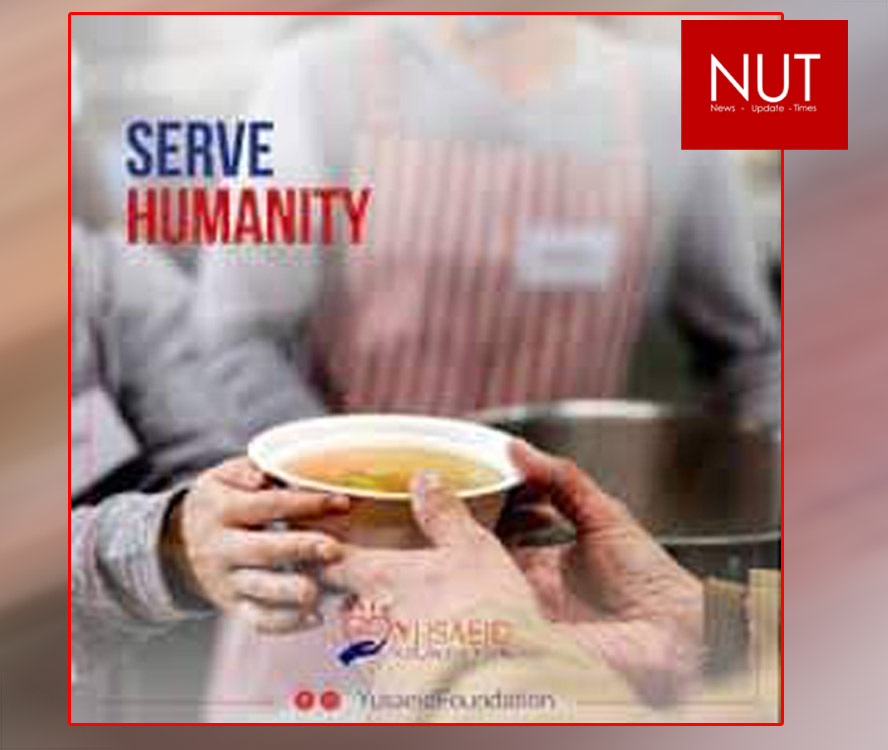 All trains booked for Eid, no reservation

Moderna to be made available across Pakistan from today