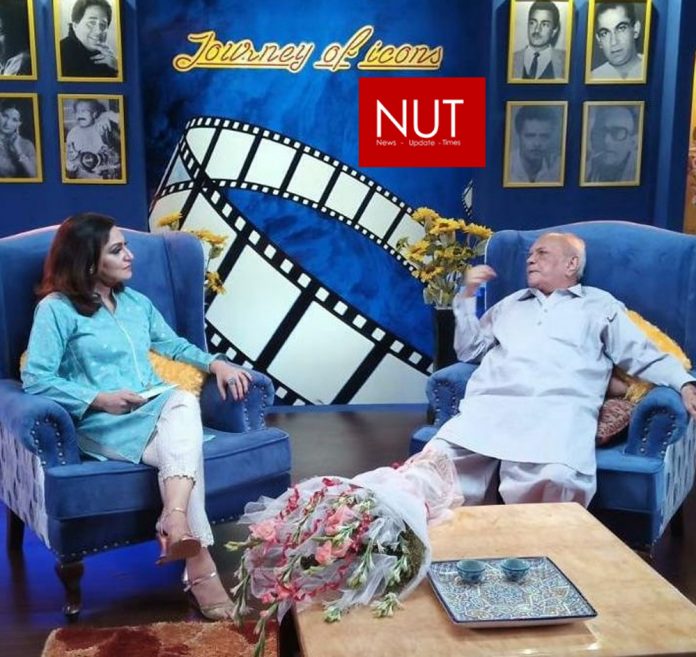 The legendary director recorded his last interview for the Distribution Club’s program “Journey of Icon” which will be aired soon.

Lahore (Muhammad Qasim) A delegation of Distribution Club led by Abid Rashid also visited the house of Iqbal Kashmiri and offered condolences to his family.

Senior director of Pakistani film industry Iqbal Kashmiri was buried in a local cemetery in Lahore. Sheikh Amjad Rashid, Chairman IMGC and Distribution Club, while expressing deep sorrow over the death of senior director Iqbal Kashmiri, said that the late in his illustrious career spanning over five decades, Iqbal Kashmiri has directed 84 films including 38 in Urdu, 34 in Punjabi and 2 in Pashto. His films include “Babylon”, “Zadi”, “Banarasi Thug”, “Sharif Badmaash”, “Hum Ek Hai”, “Makhra”, “Jo Dar Gaya Woh Margya”, “Bakhtawar” and “Ghar Kab Aao Ge”. Sheikh Amjad Rasheed, Chairman Distribution Club, added that Pakistan has lost an icon that has made Pakistan’s film industry shine with its talents and distribution to pay homage to the legendary director’s artistic services, Distribution club recorded an exclusive interview of Iqbal Kashmiri in the ‘Journey of Icon’ program on 04 October 2020 which will be aired soon.

Talking to Rabia Hassan, daughter of veteran actress Rani in the interview, Iqbal Kashmiri has refreshed her artistic journey, struggle, achievements as well as precious memories of the past months and years in Pakistani film industry and this is the last and most valuable interview of his life. “Journey of Icons” is a show that includes interviews with Pakistani celebrities and celebrities who have made Pakistan famous all over the world for their valuable services in various fields. A delegation of the Distribution Club under the supervision of Sheikh Abid Rashid visited the residence of Iqbal Kashmiri and offered condolences to his family and also prayed for the elevation of the late. 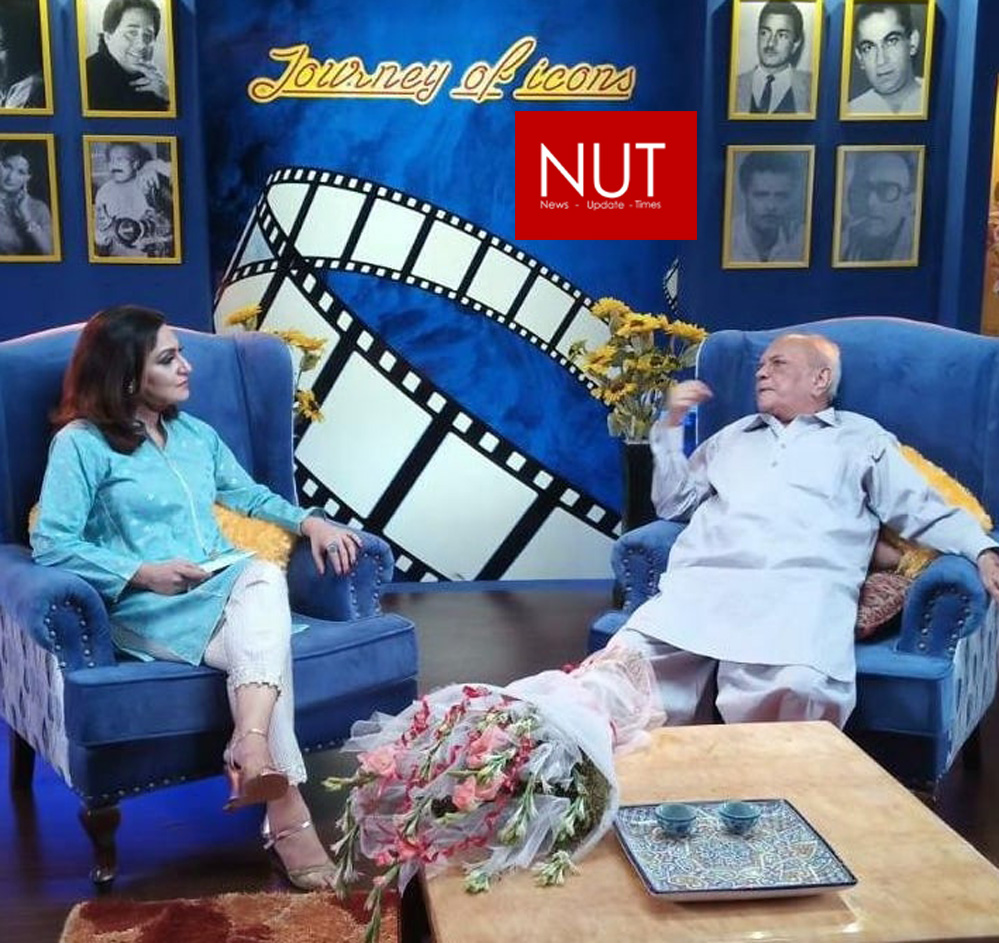