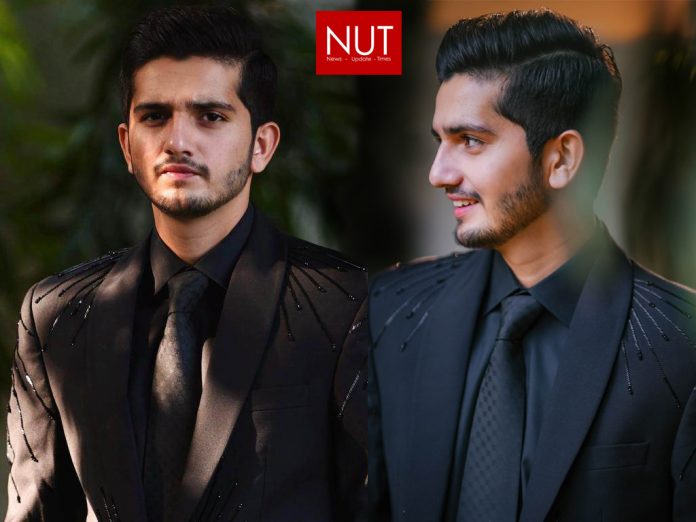 Thousands of Pakistanis have signed an online petition seeking justice for Ahsan Anwar, a 21-year-old creative visual artist, who died in a road accident last month. Together with netizens which we saw celebrities like Farhan Saaed, Imran Abbass, Aima Baig, Bilal Saeed, Shahveer Jafery & Ukhano to name a few also took their Social media handles and showed their support in justice for Ahsan Anwar. The petition details how the negligence of authorities led to the unfortunate death of a bright young man and urges people to raise their voice against the violation of traffic rules. Below is the complete text of the petition launched by the famous film Director Adnan Qazi : On the 17th of December 2022 at 7.30 pm, my dear friend and colleague Ahsan Anwar, passed away in a highway accident. He was only 21 years old.  Ahsan was travelling from Faisalabad to his village, near Tauba Tek Singh, when a tractor with two trolleys attached to it, both overloaded with sugarcane, was blocking the fast lane on the highway. There were no reflectors attached to the trolleys, or any indicator lights on the tractor. The overloaded sugarcane obstructed the driver’s field of view. It was too sudden, and too late for the driver to be able to do anything. As a result, Ahsan’s car crashed into the trolley.  The trolley dragged Ahsan’s car for more than 100 mts. The tractor driver didn’t even know that there was a car attached to his trolley, until a guard from a petrol station stopped his tractor to inform him of the same. When Ahsan was dragged out of his car, he stood up for a second, took two breaths, and passed away on the spot. His aunt, sitting in the back seat, passed away too.  This was no accident. This was sheer negligence on the behalf of the tractor driver, the highway and traffic authorities, and a blatant disregard of all the traffic laws.  According to a WHO report published in 2020, 28,170 people have died from Road Traffic Accidents in Pakistan. 75% of whom were in their prime like Ahsan. What’s the point of having laws when no one follows them? When those who are supposed to implement them, look the other way?  Here’s the thing. Yesterday it was Ahsan. Tomorrow, it could be anyone your friend your child or even yourself.  I request you all to sign the petition, and together, let’s make sure that the Laws are fully enforced and we make Pakistan’s roads safer for us and our loved ones.

Islamic Development Bank Award for Seed Out for its Impactful achievement...

SBP appoints 13 banks as primary dealer of govt securities for...