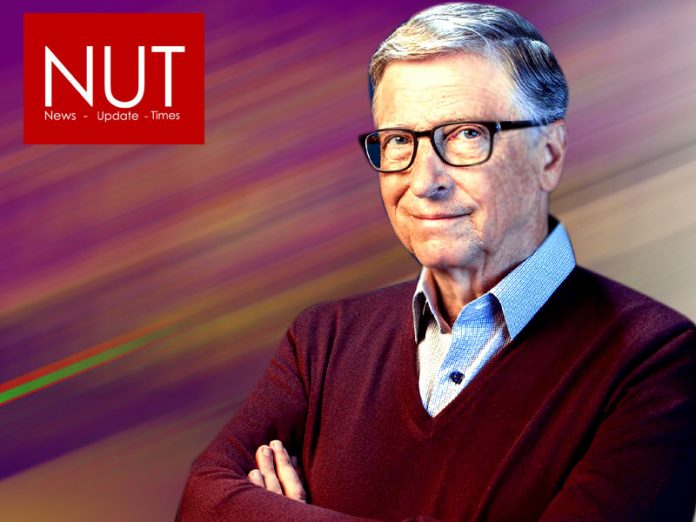 NUT (DESK) In a recent interview discussing Bill Gates’ recent book “How to Avoid a Climate Disaster“, the Microsoft and Breakthrough Energy founder (and the world’s third wealthiest man) advocated for citizens of the richest countries in the world to switch to diets consisting entirely of what he called synthetic meat in an effort to curb greenhouse gas emissions.
Gates’ call is being met by startups and public companies hailing from everywhere from Amsterdam to Tel Aviv, London to Los Angeles, and Berkeley to… um… Chicago.
Indeed, two of the best funded companies in the lab-grown meat market hail from The Netherlands, where Mosa Meat is being challenged by a newer upstart, Meatable, which just announced $47 million in new financing.
The company aims to have its first product approved by European regulators by 2023 and notching commercial sales by 2025.
Meatable has a long road ahead of it, because, as Gates acknowledged in his interview with MIT Technology Review (ed. note: I’m available for a call, too, Bill), “the people like Memphis Meats who do it at a cellular level — I don’t know that that will ever be economical.”
Beyond the economics, there’s also the open question of whether consumers will be willing to make the switch to lab-grown meat. Some companies, like the San Francisco-based Just Foods and Tel Aviv’s Supermeat are already selling chicken patties and nuggets made from cultured cells at select restaurants.
These products don’t get at the full potential for cellular technology according to Daan Luining, Meatable’s chief technology officer. “We have seen the nugget and the chicken burger, but we’re working on whole muscle tissue,” Luining said.
The sheer number of entrants in the category — and the capital they’ve raised — points to the opportunity for several winners if companies can walk the tightrope balancing cost at scale and quality replacements for free-range food.
“The mission of the company is to be a global leader in providing proteins for the planet. Pork and beef and regularly eaten cuts have an impact on environmental and land management,” Luining said. “The technology that we are using allows us to go into different species. First we’re focused on the animals that have the biggest impact on climate change and planetary health.”