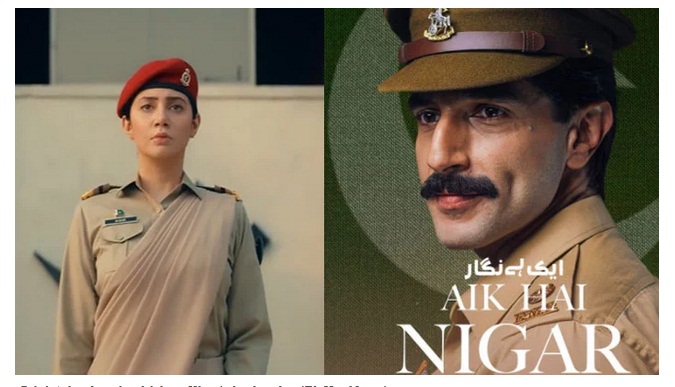 Superstar Mahira Khan’s much-awaited telefilm, Ek Hai Nigar, is only a few days away from its premiere. The film, which is officially releasing on October 23, is Mahira Khan’s tribute to female Army officer General Nigar Johar.

While the actor’s upcoming project mainly sheds light on women empowerment, the film also discusses Gen Nigar’s personal life, a huge part of which is her husband- Johar Ali Khan.

On Thursday, the Verna star turned to her Instagram to officially unveil Bilal’s character as Sir Johar aise a dapper photo of the actor in the army uniform.

“If you ask Gen Nigar Johar about Sir Johar, she will always reply with a smile on her face and tears in her eyes. The man behind this legend of a woman – Johar Ali Khan,” Mahira shared an anecdote from Gen Nigar’s life.

She continued, “#BilalAshraf in his first ever TV appearance as Johar Ali Khan, in the much awaited telefilm #AikNaiNigar.”

The official trailer of Ek Hai Nigar will drop on Friday, October 15. 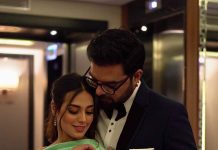 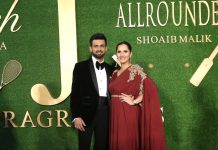 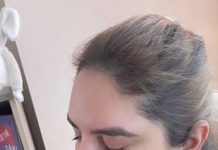