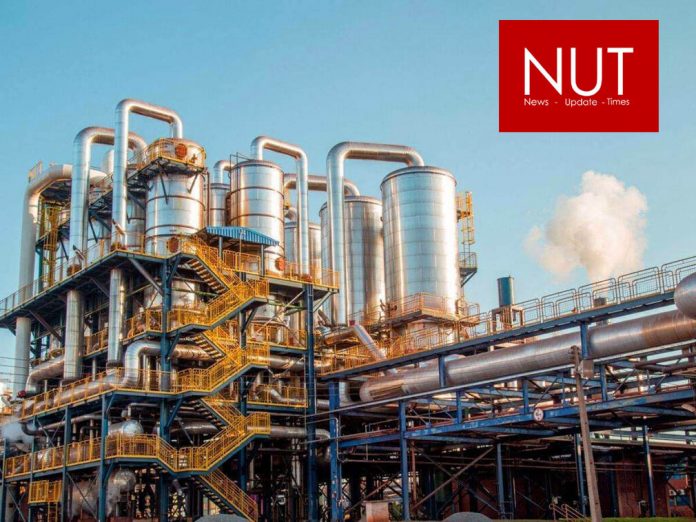 There are additional direct taxes and provincial taxes that take the entire incidence to approximately 40%.’ The food and beverage processing industry is the second largest in Pakistan after textiles. The two leading players in the beverage industry, alone contribute around 70 billion rupees annually to Government revenues through taxation, and employ over 25,000 people directly and another 100,000 people indirectly. While the industry has already invested more than $600m in the country since the last few years, it continues to bear the brunt of a consistently increasing taxation and deteriorating growth rate. Since 2018, the beverage industry has already been a discriminatory target of increased taxation in the form of FED increase from 11.5% to 13%.

At the same time, industry volume growth has plunged to negative. Increased taxation also puts an inflationary pressure on consumer prices and they too become a party to this muddled ordeal. Increased taxation also reduced the industry’s overall tax contribution to Government revenue with falling sales volumes Many bulk consumers of sugar like bakeries are part of undocumented economy, paying little or no tax, while the beverage industry is fully documented, tightly monitored and already one of the biggest tax payers. The industry is already burdened with high taxes as explained above, and now if the government imposes what is essentially a highly discriminatory new tax, it could prove to be the death knell for the industry.

The beverages & bottled water industry is one of the largest foreign direct investors in Pakistan for many years. It provides direct and indirect employment to tens of thousands of people. It is one of the largest tax payers in the country. It directly supports over 20 other industries, as well as a very large countrywide network of distributors and retailers, including thousands of small shopkeepers. The industry has contributed substantially to transfer of technology and international best practices to Pakistan. The industry’s objective has always been to work with Government to improve Pakistan’s fiscal space and Coca-Cola continues to endeavor towards helping the Government of Pakistan consistently raise more revenues while also enabling economic investments by the industry.

Resultantly, it generates economic activity & employment in many sectors. Industrial growth is the key to yielding higher government revenues. Conversely, higher tax rates have led to the opposite effect of impeding growth and stagnating revenues. Unfortunately, during the last few years we have seen that as tax rates were increased, industrial growth reduced and spiraled into negative. We are consistently behind inflation and below GDP, and the Government Revenue growth rate has also flat-lined. Industry data analysis shows that 10% is an optimal level for FED on aerated beverages where industry growth and government revenue growth can move forward in direct proportion to each other. Armed with this support, the industry is confident to stir up the growth during 2021-22.

The industry has a proven track record of investments in Pakistan and is firmly committed to the country to boost industrial growth, generate employment and contribute to higher growth levels of government revenue. Overall, the beverage industry of Pakistan has a GST and FED contribution of PKR 70 billion, and the industry has invested over $600m in last few years but now this is slowing down due to taxation instability and changing socio-economic environment. With two US$ 100 million Greenfield plants in Multan and Faisalabad, Coca-Cola is working on getting further investment from its Turkish bottling partners for another Greenfield plant.