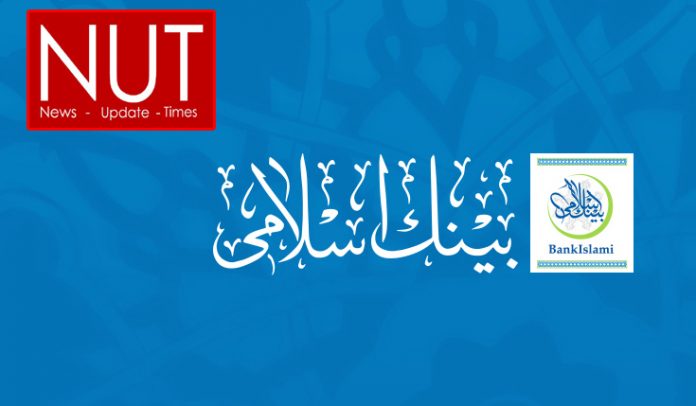 BankIslamihas had exponential growth in terms of revenues, assets and customer base in the year 2019. Over the year, BankIslami posted a profit increase of almost 400% while the deposits for the institution saw a rise of 24%. The Bank’s exceptional strategy and efforts have enabled not just the Islamic retail banking sector to grow but also digital banking channels to become more easily accessible to everyone around the country. BankIslami has always been a pioneer in introducing state-of-the-art technologies like biometric ATMs and One-Touch banking to its service portfolio opening new horizons for simplified financial inclusivity across Pakistan.

Speaking at the development, Syed Amir Ali, President and CEO, BankIslami commented: “.On behalf of BankIslami team, I am pleased to receive the Best Islamic Retail Bank of the Year Award.The year 2019 was the year of splendid performance and success for BankIslami.Our deposits grew by 24% and our profit grew by 400% during this year.This indeed is due to blessings and the sheer hard work of BankIslami team. I would like to thank the Critics’ Choice committee for selecting BankIslami for this award, and I would also like to thank the organizers for holding this event in such a successful manner during the pandemic.” 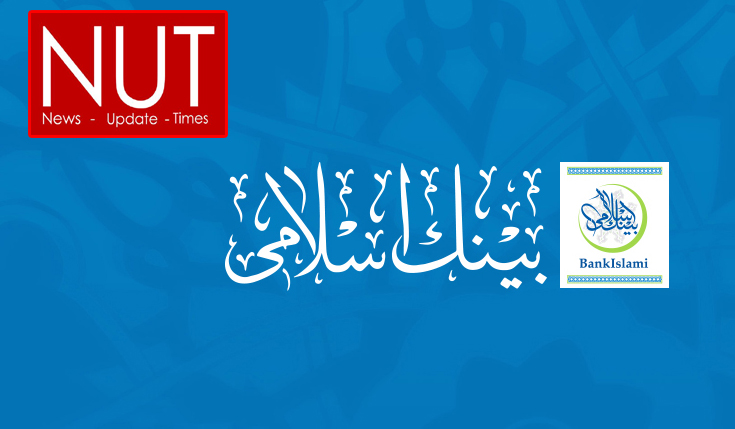