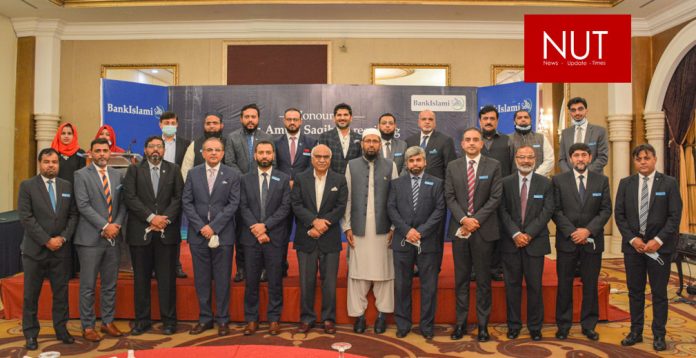 Lahore (Muhammad Yasir) BankIslami, Pakistan’s leading Islamic financial institute, paid tribute to  Dr. Amjad Saqib, who was awarded the prestigious Ramon Magsaysay Award this year. The Award is also popularly known as the Asian Nobel Prize. The event was held at Movenpick Hotel, Karachi and was attended by Syed Amir Ali, President & CEO, BankIslami along with the senior management and BankIslami’s corporate client while Dr. Saqib was the Chief Guest.

The honor is accorded to Asian individuals with significant contributions in their respective fields. Dr. Amjad Saqib is a prominent author, social entrepreneur and former civil servant. He is the founder and Executive Director of Akhuwat Foundation, one of world’s largest microfinance institutions. BankIslami paid homage to the notable by presenting a memento for his numerous selfless accomplishments.

Gracing the ceremony with his presence and wisdom, Dr. Amjad Saqib reiterated; “As a person, I have always believed and pointed out that the manifestation of mawakhat is not merely a historic event, it is a complete philosophy. And that philosophy is always applicable as it is beyond the limitations of geography and time. Pakistan faces a lot of challenges and poverty is one of them. However, poverty is not just about lack of resources; it’s about deprivation–of a social network, justice and morality. But poverty, in its worst form, is of hopelessness.”

Speaking at the occasion, Syed Amir Ali, President & CEO, BankIslami stated; “Dr. Amjad has a legacy of serving this country for almost 3 decades. He has uplifted the segments of society which need it most and while the international community celebrates his achievements, we at BankIslami believe it is our responsibility to do the same. God has given this land numerous invaluable assets and Dr. Amjad is one of them.” 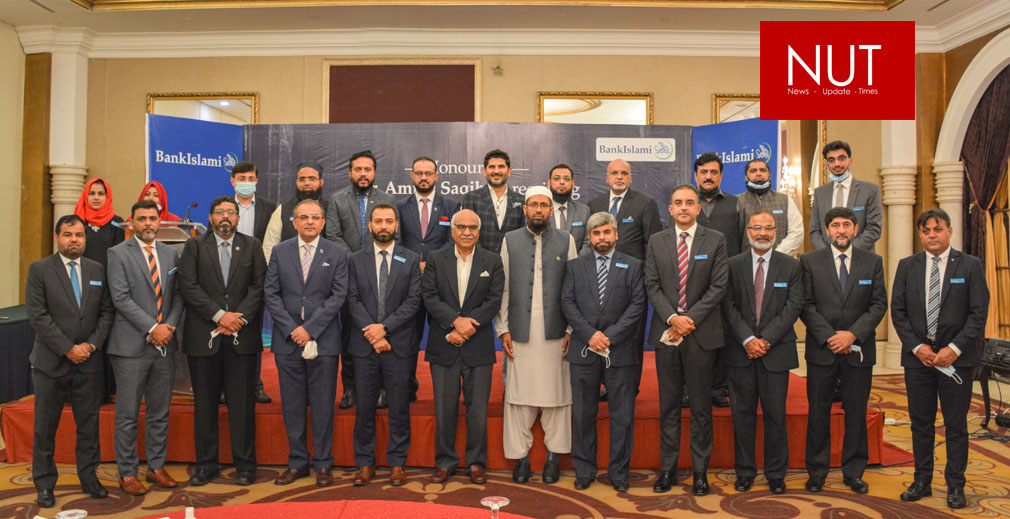