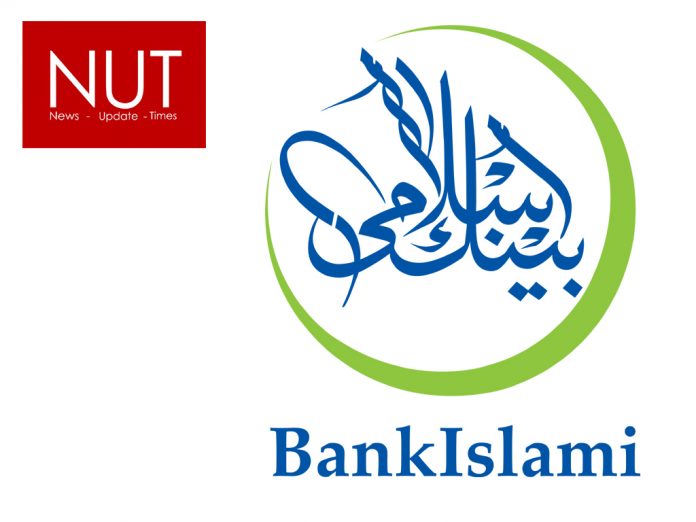 Lahore (Nut Desk) BankIslami, Pakistan’s leading Islamic financial institution, has proudly collaborated with PTV Sports and ARY ZAP app in the ongoing one-day international cricket series that is being played between Pakistan and West Indies from June 8 till June 12 in Multan. The bank is the presenting sponsor of Digital Live Streaming on the ARY Zap app along with being the co-sponsors of the series being broadcast by PTV Sports. The two teams will play three matches which begin at 4PM.

BankIslami President and CEO Syed Amir Ali said, “It is a pleasure for BankIslami to promote Pakistan via the telecast of the one-day international against West Indies. Pakistan’s soft image must be presented to the world and the Pakistan cricket team’s achievements are among the best that can be offered. This series will help Pakistan host other sports events and promote tourism.”

BankIslami is a leading Islamic financial institution that believes in authenticity, innovation and keeps its customers’ needs at its topmost priority.