Lahore (Muhammad Yasir) Well known music producer, and CEO of Backstage Music Record Bilawal Chaudhry is promoting pakistani music with innovative productions. while talking to NewsupdatesTimes , seasoned producer said that after successful video song of singers Falak Shabbir, Sanam Maori and Masooma Anwar, he has started working on a new project which Soon the video will be released all over the world including Pakistan. The music of the new video song was composed by renowned musician Fakhr Abbas who has a special place in the world of singers and music due to his unique music. “We are playing our part in the development of the music industry as a team,” said Ryan Chowdhury, CEO of Iconic Solutions Productions. “Like previous music projects, our new music videos also feature well-known singers.”  “We are committed to introducing young talent along with senior singers in the music industry so that they can showcase their talents and make a name for themselves and the country”. Both the artists vowed to play active part in reviving the golden era of Pakistani music. 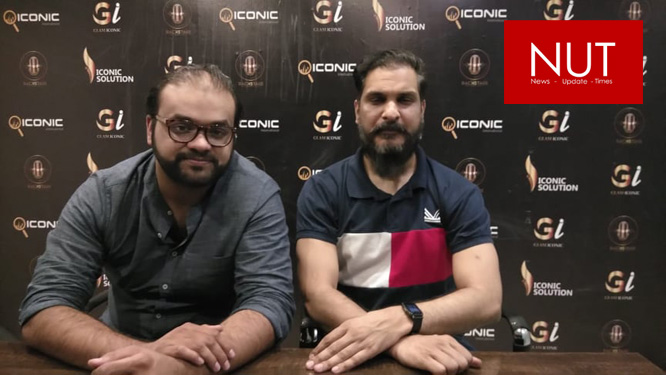