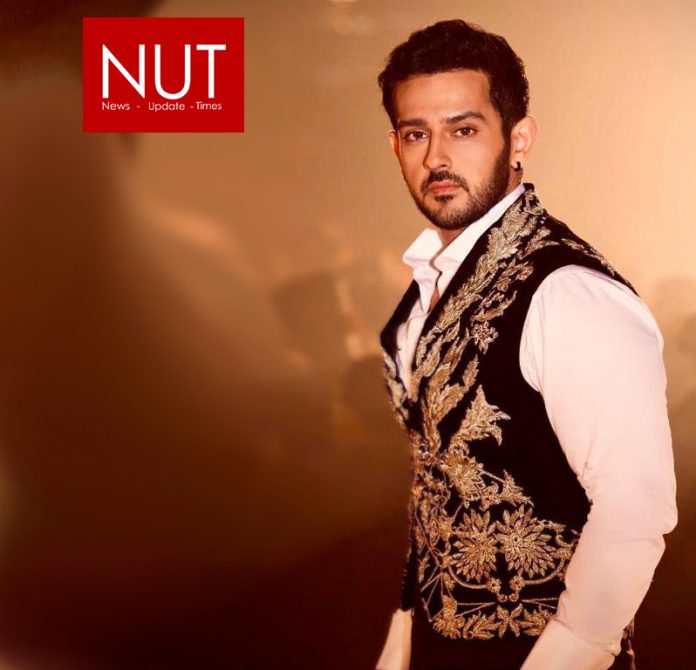 Lahore (Muhammad Yasir) Azaan Sami Khan has released a new single from his upcoming album ‘Main Tera.’ The lyrics have been penned by the late Shakeel Sohail with music directed by Alex Shahbaz.

‘Jaadugari’ arrives alongside an iconic video directed by Asim Raza. The music video is shot in Istanbul, Turkey and shows Azaan playing a concert, followed by a stroll down the iconic Istiklal Street. We also get to see a glimpse of Azaan’s ‘jaadugari’ as he navigates the nighttime landscape of Istanbul.

Melodious, catchy, and contemporary, ‘Jaadugari’ has a familiar pop sound that is bound to become a crowd favorite. Azaan’s vocals shine through as the song features his signature ‘ballad’ as well as a catchier pop hook.

The single ‘Jaadugari’ follows hot on the footsteps of earlier singles ‘Ik Lamha’ featuring Maya Ali and ‘Main Tera.’ While these two singles were powerful love ballads, ‘Jaadugari’ has a distinct upbeat, dance feel to it.

Azan’s album ‘Main Tera’ is due for release on 10th March 2022. The song has been released by Hum Music and Azel Records. 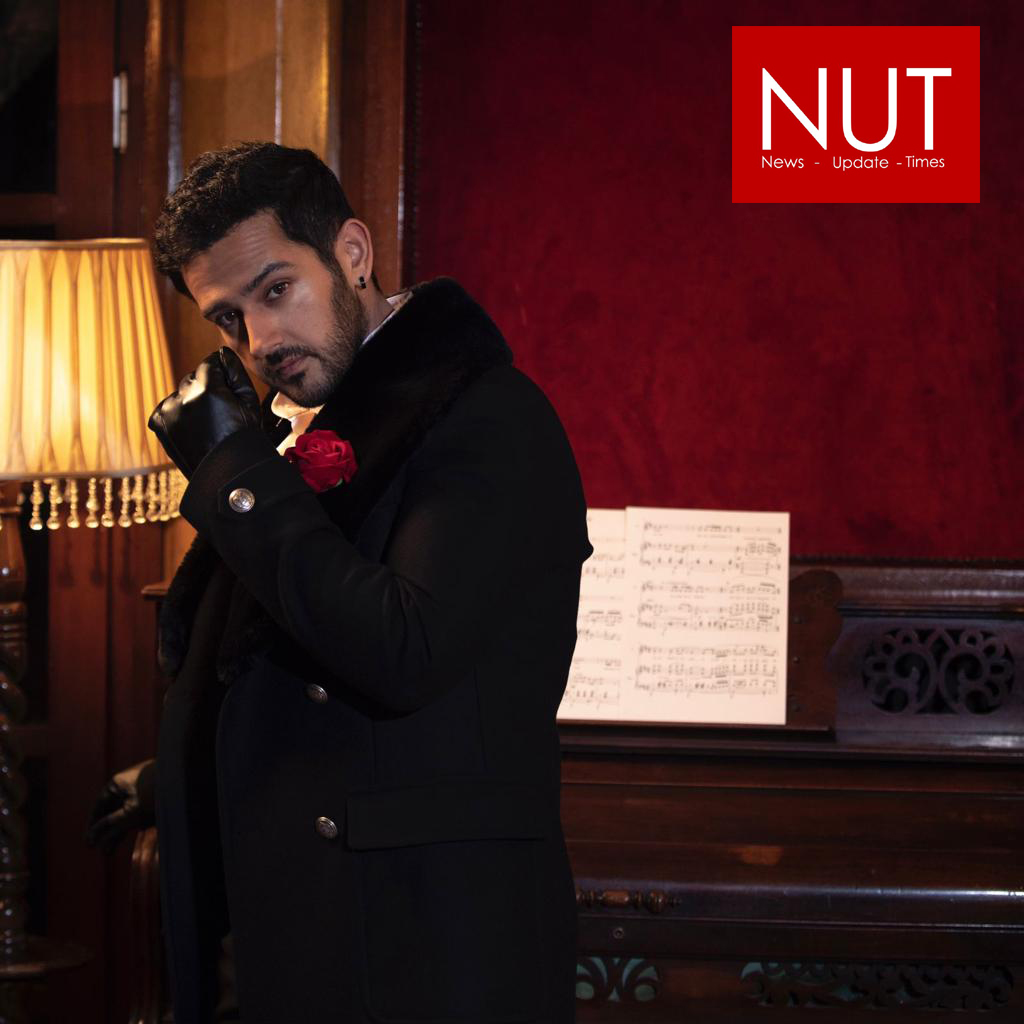 The music video is available on YouTube here: https://www.youtube.com/watch?v=xSHZLvCsc6c&ab_channel=AzaanSamiKhan