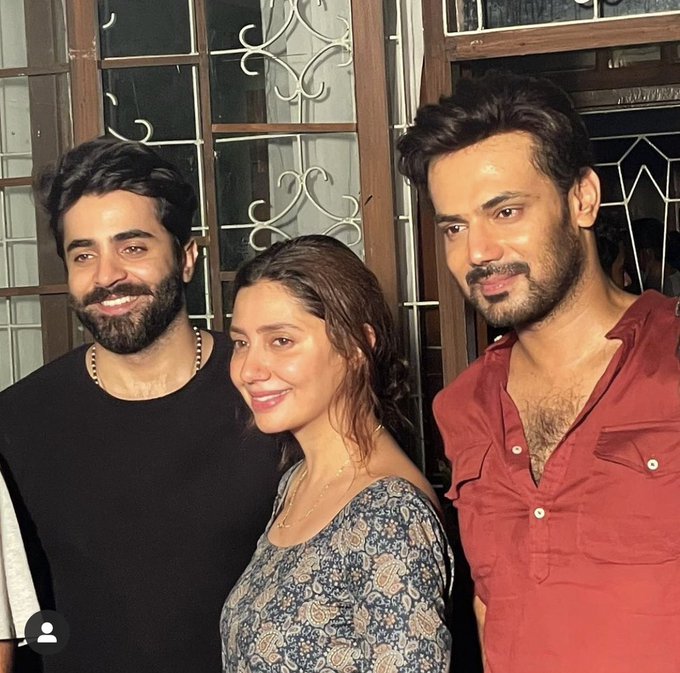 Ayesha Omar, popularly known as khoosorat in hugely popular show “ Bulbulay” is known for defending her fellow colleagues on and off social media, has hit back at trolls for shaming Mahira Khan with ageist remarks this time.

A post-shoot photo of Mahira standing next to Zahid Ahmed and Sheheryar Munawar, who have teamed up with the Raees star for an upcoming project, has been doing the rounds on social media lately. The photo was shared by Zahid on his Twitter to announce their collaboration.

But when the picture hit Instagram, users shamed Mahira for “looking too old.” And while it was clear she’s simply not as dressed up as she is in pictures that make their way online, one of the users wrote, “Mahira Khan tou sabki mama lag rahi hai.” Another added, “Mahira looks soooooo old.” To this Ayesha responded by saying, “And what’s wrong with that?” She added, “She is beautiful inside out, regardless of the number of years she has lived. We are all older and hopefully wiser.”

The Karachi Se Lahore star reinstated that every human being is bound to age “and go through that natural process of life.” She urged fans to think before they speak. “Can we please take a step back and check our words?” asked Omar. “Can we please stop shaming others for their age, colour, physical appearance, clothes etc? Your bio says you’re a psychologist, shouldn’t you be more aware of this?” continued the actor-cum-host unabashed.

She went on to clarify that she didn’t mean to pick on one user particularly but the comments “really got to her.” The Yalghar star concluded, “Let’s be kinder, let’s put ourselves in others’ shoes, sending you love and light.”

In his tweet, Zahid revealed that he and Mahira will be starring in a short film directed by Sheheryar Munawar. “Sweaty and exhausted at packup of our short film with a powerful message. Huge shoutout to @ItsSheheryar who has superbly directed it and such a pleasure to find that the biggest superstar we have – @TheMahiraKhan – is also an extremely humble and positive person to work with,” he wrote.

Their upcoming flick is being produced by the digital streaming portal, See Prime. And when a fan asked about its release, the actor said it all depends on the pandemic situation. 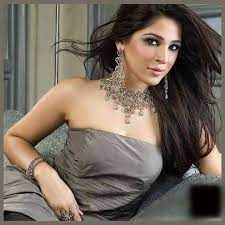