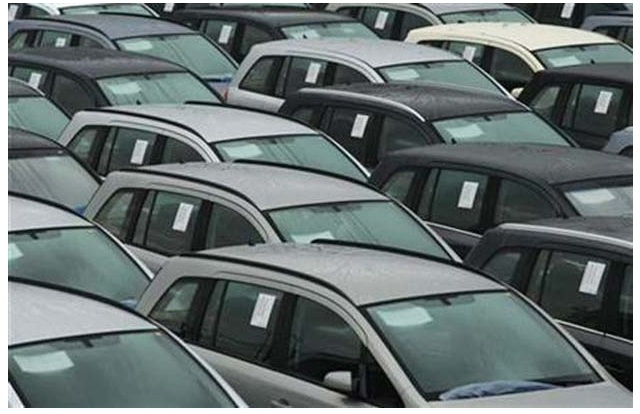 The overall car sales rose by 104 per cent during the month of July 2021 as compared to the same month of last year, according to the latest data released by Pakistan Automobile Manufacturing Association (PAMA).

As per data released by the Pakistan Automotive Manufacturers Association (PAMA), passenger car sales increased to 20,669 units in the period under review, which compared to the same month last year, showed sales of 10,123 units.

In the period under review, sales of trucks, buses, jeeps, tractors, and pickups increased notably, while that of three and two-wheelers dropped, the data showed.Link of complete report is below.

According to data, 1700 units of Honda Civic and City were sold during the month as compared to the sale of 2,210 units last year, showing a decline of 23.15%.

Toyota Corolla car sales, however, witnessed an increase of 52% as it soared to 2,320 units in the corresponding month from 1,528 units in the same period of previous year.

Suzuki Swift’s sale surged by 23.62 percent as its sale increased to 225 units from 182 units in July, the report said.

Similarly, the newly launched Toyota Yaris also witnessed an increase as its sale jumped to 2,700 units in the year under review from 1,830 units in July 2020.

The sale of Suzuki Cultus increased to 4,213 units in the corresponding year whereas, during the same period last year, the sale was recorded at 1,077 units.

Suzuki Alto also witnessed a sharp increase as it went up from 2,158 units in FY21 to 6,110 units in the previous year.