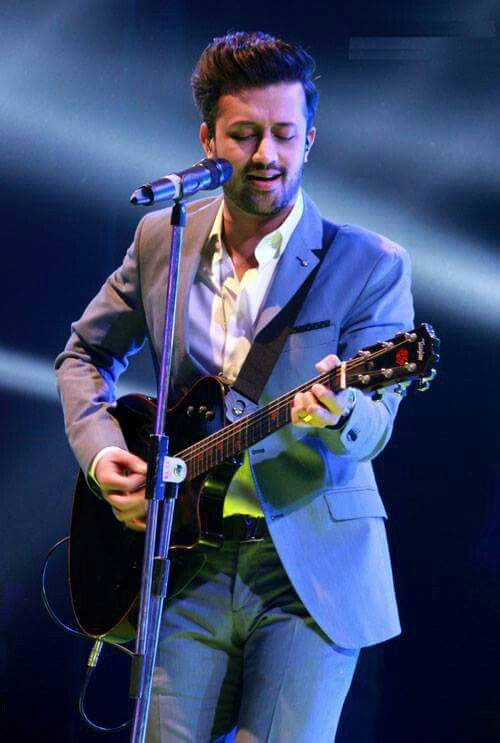 Singer Atif Aslam discontinued his performance during a concert in Islamabad due to save families and women from any mishaps.

The singer, who was performing in Islamabad this week, left his concert midway after her spotted a few men harassing a female attendee during his performance.

Atif, who instantly called the girl on stage, consoled her and then left the venue in protest.

Concert attendees, who later reported the incident on their Twitter accounts, shared their discomfort amid the mismanagement during concert.

“Pathetically organized Taste Plus festival in Islamabad. Advising people to not attend the rest of it because faida hi nae hai. Is no place safe anymore? Atif left midway cuz he couldn’t tolerate how the crowd was behaving,” wrote one Twitter user.

“The disorder and mismanagement of these people is such that yesterday was Atif Aslam’s concert, they could not handle it properly. Atif Aslam had to leave his concert in Islamabad due to mismanagement,” added another.