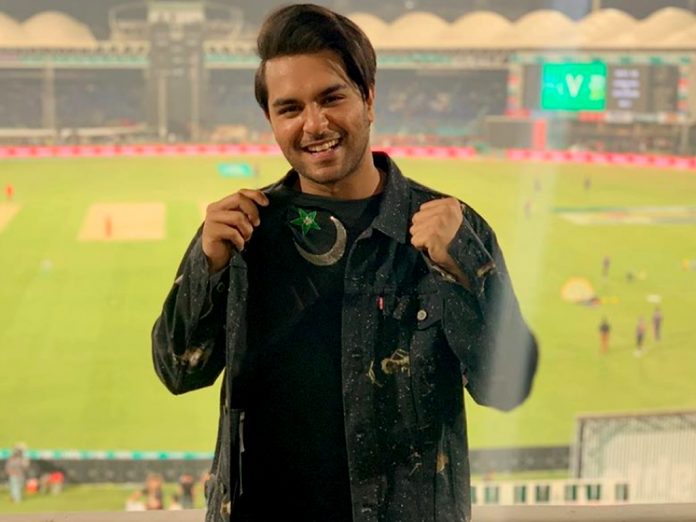 The Teriyaan hitmaker turned to his Twitter on Monday to announce a celebratory single for fans. 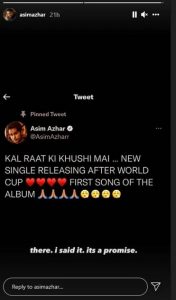 Sharing the Tweet to his Instagram Stories later, Asim promised fans that his new single is coming sooner than they tink.

“there. i said it. its a promise,” Asim assured fans.

Pakistani digital nomads have the chance to work from abroad in...