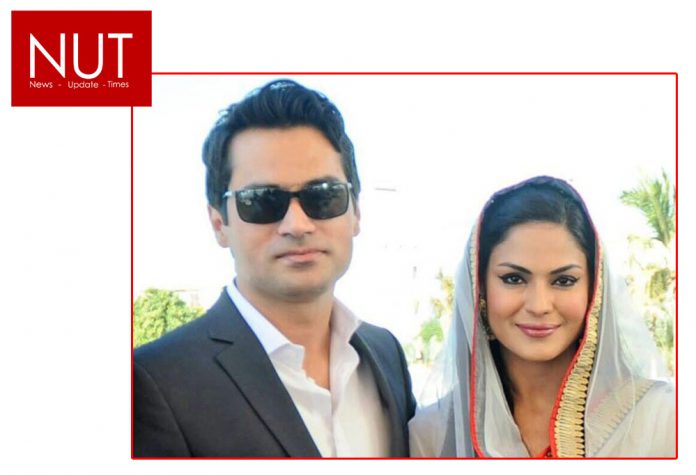 Lahore (Muhammad Yasir) Asad Bashir Khattak, Veena Malik’s ex-husband, sent a defamation notice to Veena Malik for campaigning against him on social media and illegally removing children from Dubai to Pakistan, with an unconditional apology within ten working days from the date of receipt. It has been asked to pay Rs 500 million in damages, otherwise he has the right to initiate court proceedings in the contempt case.

Asad Bashir Khattak said that Veena Malik filed a suit against him in the court of Rawalpindi based on fabrications and damaged his reputation by campaigning against him on social media. He said that he has been enduring all this for a long time but now the scale of patience is full. He said that Veena Malik illegally transferred his two children Abram Asad and Amal Asad to Pakistan who are American citizens.

He informed that the Court of Appeal of Dubai had ruled in his favor on June 10, 2020 and ordered to hand over the children to him. Furthermore, while entering the names of the children in the ECL, the court had issued an order that underage children cannot be taken out of the UAE without the permission of the parents. He said he is in contact with the US embassy to find out about the illegal trafficking of US citizenship holder children.

He added that he has also informed the FIA that the Pakistani embassy in Dubai illegally issued Pakistani passports to both children after which Veena Malik brought the children to Pakistan. He has requested the FIA that Veena Malik is present in Pakistan, her name should be included in the ECL so that she can stay here and face the court. 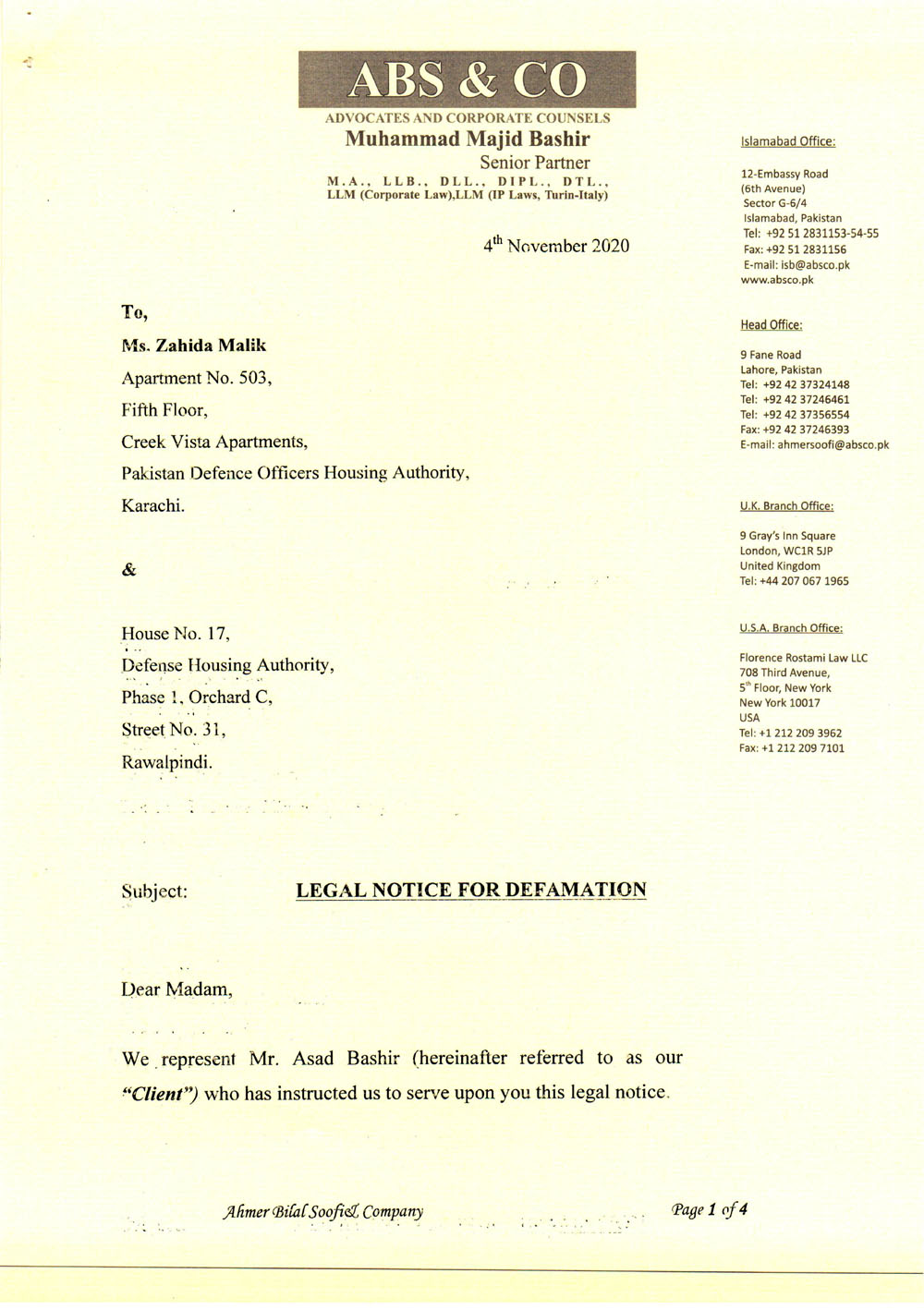 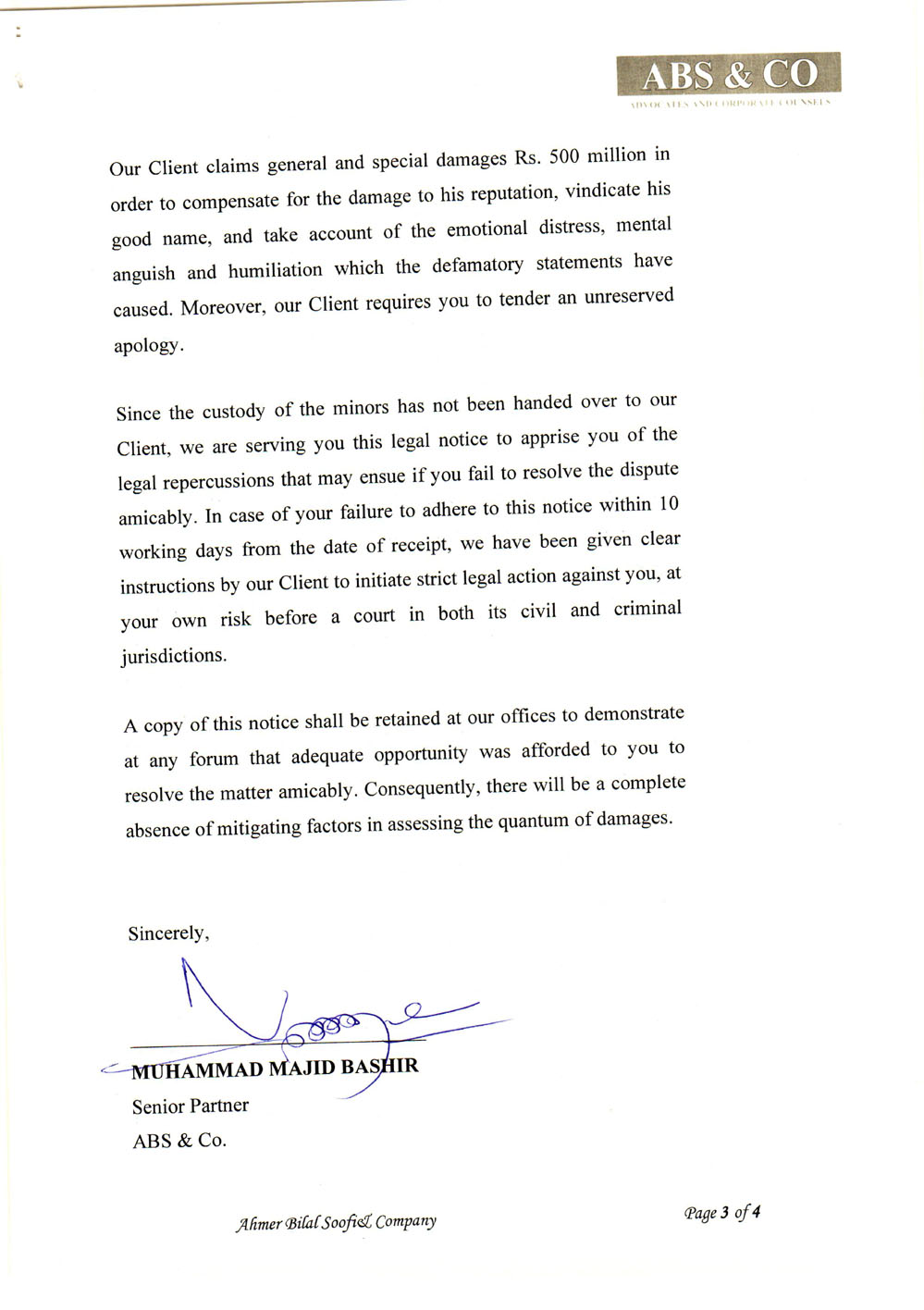