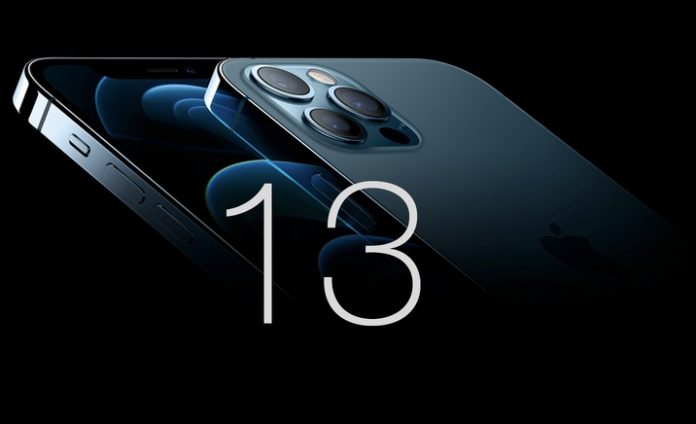 Kuo also said he expects Apple to reveal AirPods 3 at Tuesday’s event, but that Apple will probably keep the AirPods 2 available. He cautions that the iPhone 13 could be affected by supply chain shortages, as has been previously reported, but expects there will be limited impact on iPhone 13 shipments.

Previous leaks and rumors have pointed to an iPhone 13 lineup that will include four models in the same sizes as last year’s models. The new phones are expected to have improved cameras that include video portrait mode and an astrophotography mode, an improved ultrawide lens and a better optical zoom for video recording.

Other rumors around the Apple Watch 7 are predicting a faster processor and a new hardware design, including larger screens and new watch faces. And the iPad Mini is expected to get a big redesign, as well. The fall event gets underway at 1PM ET on September 14th, and will be a virtual event streaming from Apple Park. 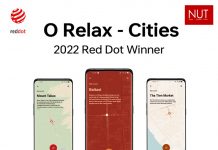 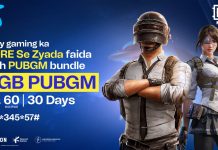 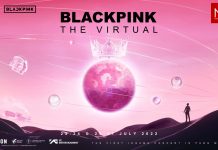 OPPO to Bring Quad Cameras To Pakistan With The Reno 2