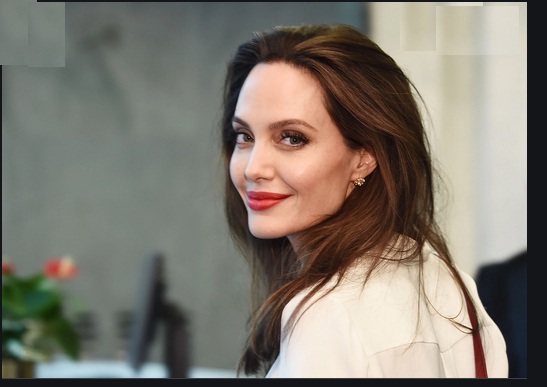 Angelina Jolie strongly condemned the United States for its “betrayal and failure” in Afghanistan as Taliban regained control.

Writing for Time, the 46-year-old actress and humanitarian worried for the people of Afghanistan after America “lacked the will” to plan this transition in a managed way. The recipient of numerous accolades said she is ‘ashamed’ to be American after their withdrawal from Afghanistan.

“Giving up the idea of a peace agreement between the Afghan government and the Taliban, appearing to cut and run, and abandoning our allies and supporters in the most chaotic way imaginable, after so many years of effort and sacrifice, is a betrayal and a failure impossible to fully understand,” she wrote.

Jolie penned: “…After all the bloodshed and effort and sacrifice and time, America seems to have lacked the will to plan this transition in a managed way. It was never going to be easy or perfect but could have been better, more decent and safer.”

Angelina Jolie, who recently posted letter by an Afghan girl, shared her thoughts on Taliban’s rapid advance across the country after foreign forces announced their withdrawal.

North Korea’s ground test of rocket engine is ‘a success’