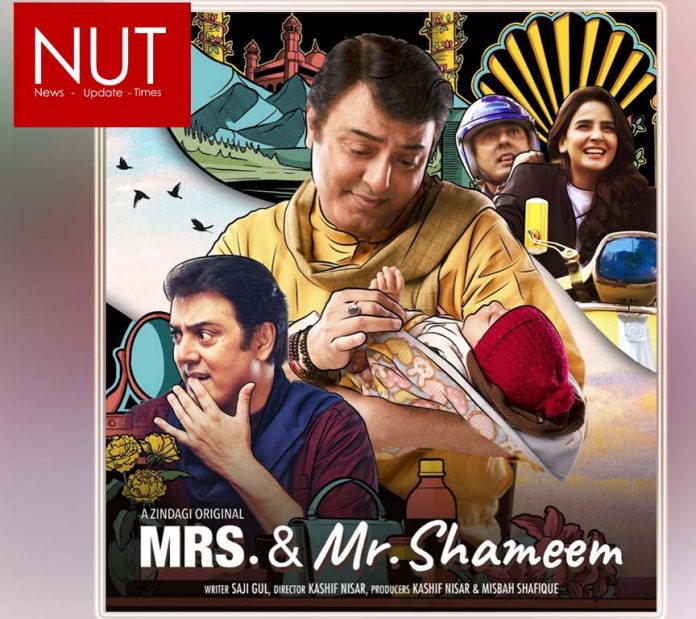 ~Viewers from across the borders come together in support of the gender-bending love story of Mrs.& Mr. Shameem~

Lahore (Muhammad Yasir) Zindagia leading entertainment brand, has championed cross-border collaborations in art and culture with content from the South Asian regioncreated for viewers across the globe. After path-breaking content such as Churails, Dhoop Ki Deewar, Qatil Haseenaon Ke Naam, Zindagi launched yet another one-of-a-kind series titled ‘Mrs. & Mr. Shameem’ on 11th March 2022 on ZEE5. A love story at its core, the series traces the journey of two characters ‘Umaina’ and ‘Shameem’ who break gender stereotypes while traversing a journey of friendship and companionship.

After years of distance between the hearts, audiences from India and Pakistan have united to show their love and appreciation for the superlative story-telling and the show has been receiving appreciation and acceptance from both sides of the border. With people from across the globe appreciating the trailer and the show’s unique concept, India and Pakistan are united this time pouring in their love and showing support for the content Zindagi is showcasing.

Some of the comments from India and Pakistan on the trailer that received 4M + views on YouTube read – “Saba Qamar and Nauman Ijaz light up the screen as they subvert norms”; “Highly matured content. This is next evolution of web series”; “If this is Pakistani web series then it is a great leap in their OTT platform. Hopefully, it will do well.”; “Kudos to the team for embracing and standing up for such an important yet sensitive topic”; “Divided by politics, united by art”.

Talking about this overwhelming response Director Kashif Nisar shares, “It is a great feeling to watch both the countries showering us with so much love. This feedback motivates us to further the cause of blurring the physical divide through art and story-telling. It is with great honor I would like to thank all our well-wishers across the globe for the response towards our show.”

Sharing her views on the same Saba Qamar says, “I am overjoyed to see such a response coming from both the countries. This takes me back to my Hindi Medium days, where I received so much appreciation from the audience for my character. To see such stories being welcomed by the audience on both sides of the border is a great feeling altogether.”

Produced by Kashif Nisar and Misbah Shafique, Mrs.& Mr. Shameem is a distinctive love story of a pure bond graduating from friendship to growing old together and everything in between. 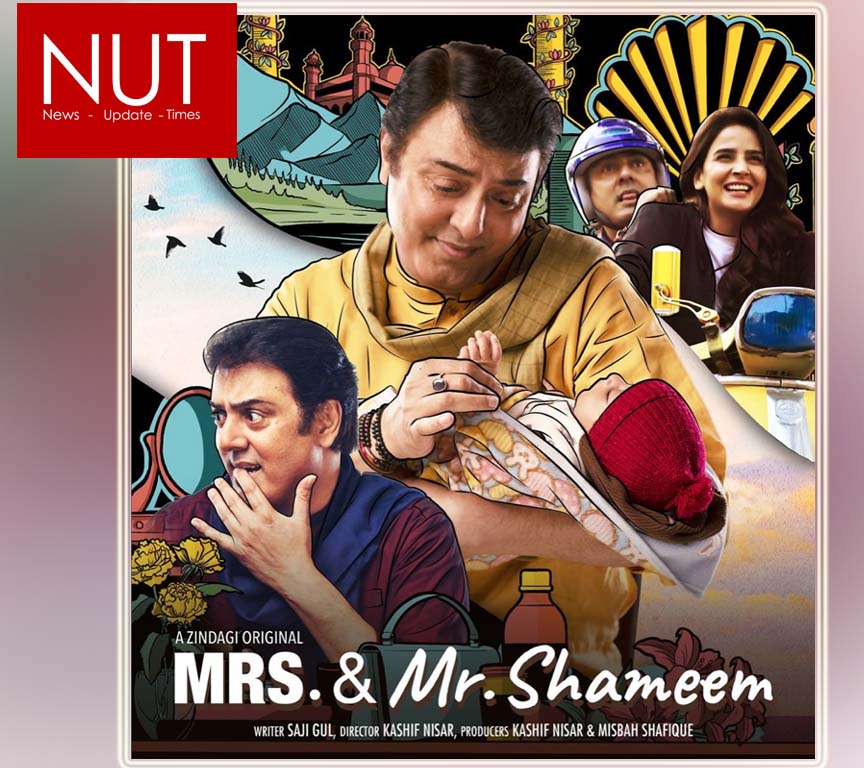