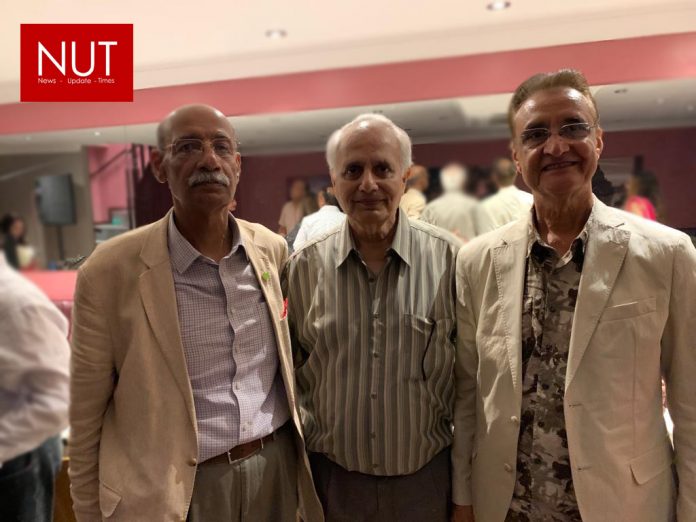 Pakistanis will Bounce Back, says playwright Nadeem.
Leading Pakistani playwright and head of Ajoka Theatre Shahid Nadeem said Pakistanis are a resilient nation which  will bounce back and overcome the present political and economic crises and build a just and prosperous society. He was speaking in London at a reception given in his honour by the Third World Solidarity. He spoke about his own journey as a writer and activist and his involvement in the democratic movements. He said he was from the generation of Pakistanis born after the Partition, which is determined to keep the dream of a free and just society alive despite the attempts by the dark forces of authoritarianism and fundamentalism to turn it into a nightmare.
Earlier the founder of Third World Solidarity, Mushtaq Lasharie CBE, welcomed Mr Nadeem and other guests Punjabi poet Mazhar Tirmizi paid tribute to the commitment and creative contribution of Shahid Nadeem and traced his career as a writer and activist to the student days.Journalist and poet Iftikhar Qaiser talked about the days of Zia ul Haq’s rule and Shahid’s role as a human rights activist and Amnesty International official.
The tributes were followed by musical performances by Sumaira Javed, Pavan and Naeem Khan. 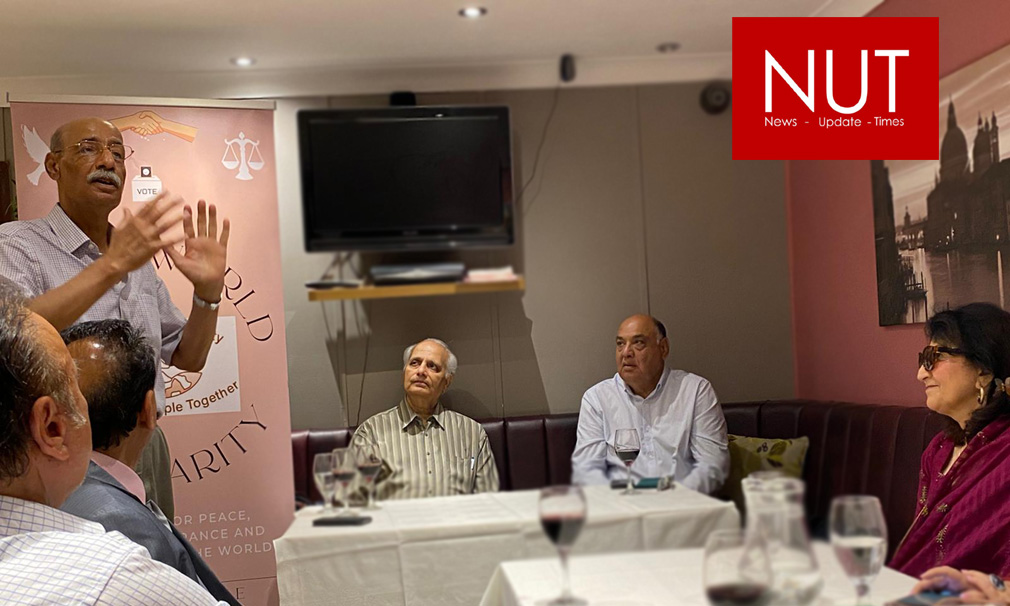 The event was attended by a large number of artists, activists and media people.