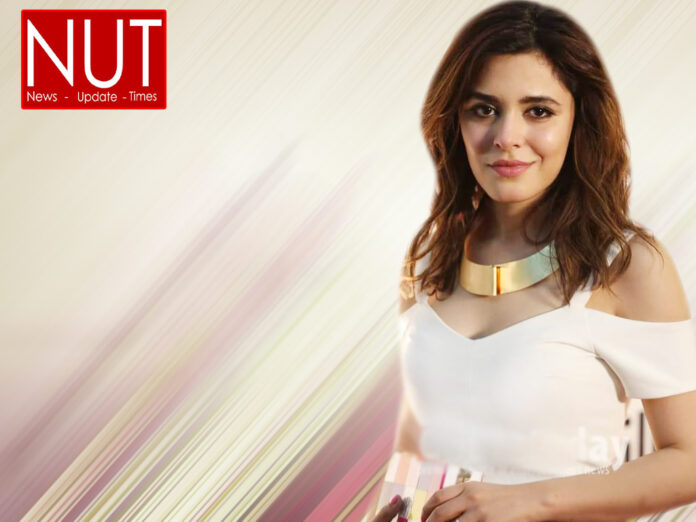 Lahore (Muhammad Yasir)   4th August Eminent film producer Ammara Hikmat celebrated her birthday with showbiz celebrities and family, who all congratulated her on memorable day of her life and expressed their best wishes for her. 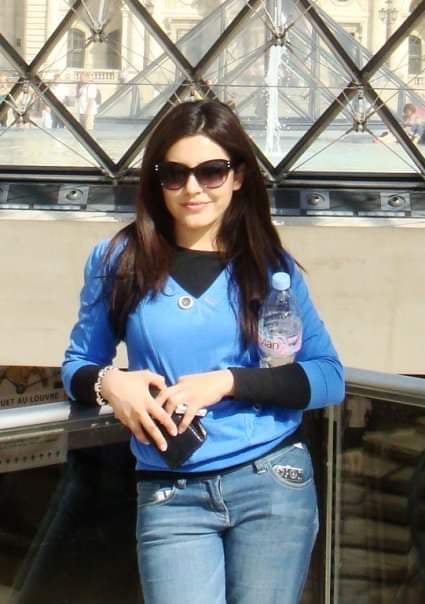 On this occasion, Ammara cut the birthday cake while actress Hamaima Malik Bilal Lashari Mahira Khan Adnan Qazi Saeem Ali Sehar Iqbal and Ayman Hikmat among others congratulated her on birthday and expressed their best wishes for her. On social media, Ammara thanked all her friends, family members, showbiz personalities and fans.

It is pertinent to mention that Amara Hikmat is considered to be the first young producer in the film industry, whose underproduction film “The Legend Mula Jutt” is most anticipated film of the year. She has already gained popularity in showbiz circles while film fans are anxiously awaiting the release of her film.