Star singer and versatile actor Ali Zafar has graced anthor feather in his illustrious hat, with soulful rendition of ever green Naat  ‘Balaghal Ula Be Kamalihi’. Ali Zafar released this iconic Naat on Tuesday 4th May via his Instagram and youtue channel. Video of this naat have been filmed at Lahore’s historic Shahi Qila and surrounding buildings with picturesque visuals of momentous Shahid Mosque of Lahore.

Music circles have appreciated Ali zafar for his flawless rendition of Beautiful Naat and shared that after Atif Aslam’s mesmerizing “Salam” video, Ali Zafar’s is naat version is perfect Eid Gift for them.

The video opens with a beautiful aerial view of the majestic Baadshahi Mosque where Zafar is reciting the timeless kalaam live on a rooftop in the shadow of the mosque just before dawn. The singer is accompanied by a group of qawwals and instrumentalists.

The singer took to Instagram to share the Naat with the world. He wrote, “I hope it gives you the peace while listening to it that it brought to my heart while rendering it.”

Earlier, last year Ali Zafar had released Hamd-o-Naat, stating, “I was blessed to visit Makkah and Medina. What I experienced there cannot be described in words. A part of that I have tried to express in this Hamd-o-Naat.”

The video ends with a poignant note in the loving memory of Ghulam Farid Sabri, Maqbool Ahmed Sabri and Amjad Sabri who had performed this multilingual naat based on Kalaam by Hazrat Bedam Shah Warsi.

Earlier, on International Labour Day, the singer paid tribute to the labour force of Pakistan with song Hum Mazdoor. Written and composed by Rehman Faris, the song, performed and produced by Zafar, sees him laud the hard work, dedication and the indomitable spirit of our labour workers, who are undergoing extreme economic hardship during the coronavirus pandemic.

Hum Mazdoor is a celebration of the workers who contribute to the making of Pakistan from field to field, desk to desk, hand in hand. The music video also highlights the role of female labourers in the country’s economic development. 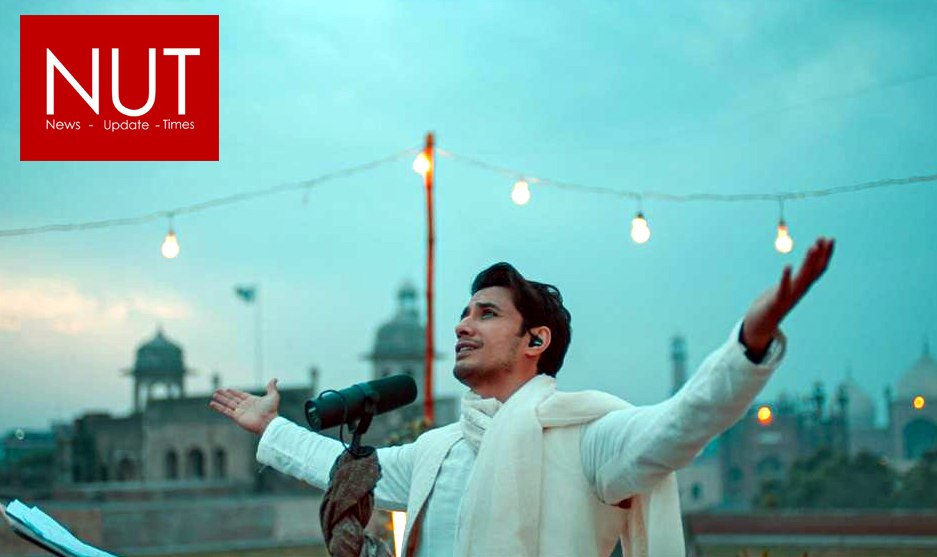