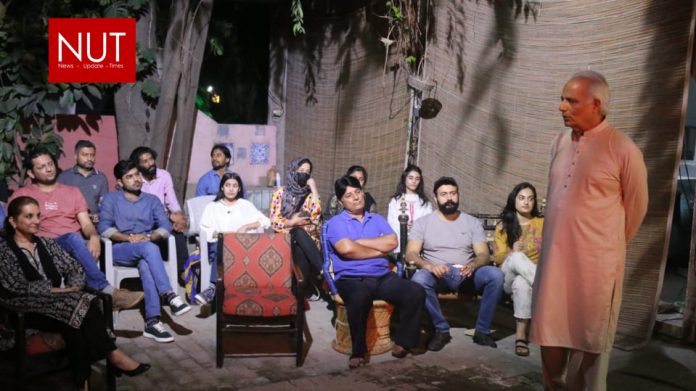 The event started with a screening of World Theatre Day message by playwright Shahid Nadeem which he had written on the invitation of ITI. The message titled “ Theatre as a Shrine” wAs translated in over 60 languages and read out in nearly 90 countries. Speaking on the occasion, Shahid Nadeem explained his concept of Sufi Theatre which can combine the spiritual forces of Sufism with contemporary themes.

He cited the example of his internationally acclaimed play “Bulha” which inspired both modern theatre-goers as well as traditional audience with strong association with Sufi values. Actors including Naseem Abbas, Nirvaan Nadeem, Qaiser Khan, Usman Raaj, Usman Zia, Rizwan Riaz and Usman Chaudhry, who had performed various roles in the play, shared their experiences of touring with the play in Pakistan and abroad. Others who spoke on the occasion included Ajoka Chair Zara Salman, Madeeha Rasheed, Ishrat Shaheen and Aisha Khan. 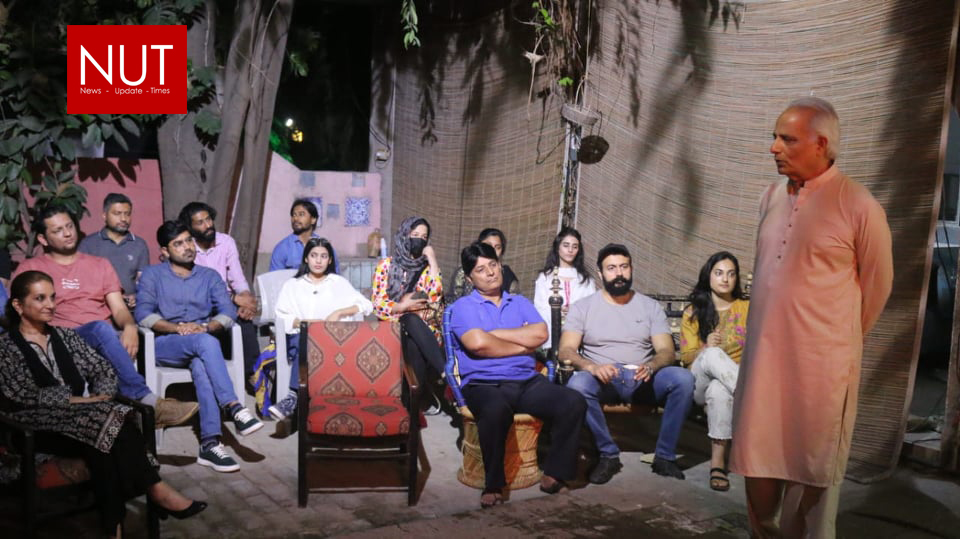