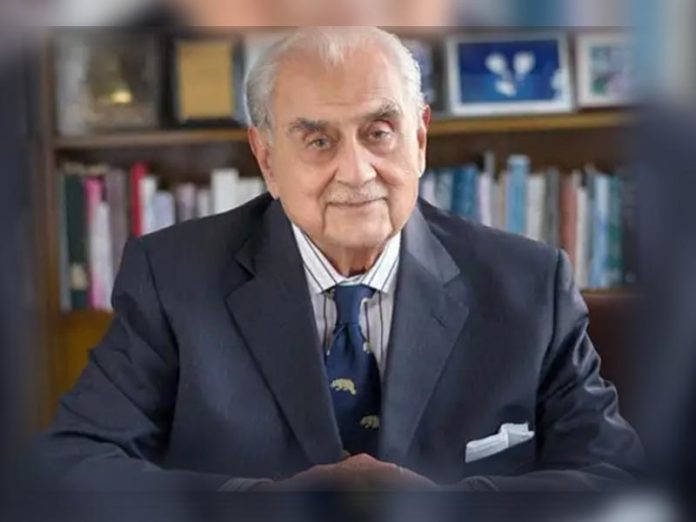 Lahore (Muhammad Yasir) Internationally renowned philanthropist, educationist and patron of arts Syed Babar Ali has been inducted into the American Academy of Arts and Sciences. This was announced by the  Academy, which honours exceptional perosnlaities who have contributed to the promotion of art and science for public good. Syed Babar Ali,  an entrepreneur par excellence and founder of the LUMS university is only the second Pakistani to receive this honour after the Nobel Laureate scientist Dr Abdul Salam Khan. Syed Babar Ali is also the chair of Ajoka Theatre’s Board of Advisors.
Ajoka Theatre has congratulated Syed Babar Ali on this unique honor. Ajoka’s Executive Director Shahid Nadeem said in a statement that this honour is matter of immense pride for all Pakistanis, especially those who have been involved in the field of performing arts and culture.  Babar sahib is a renaissance man who has served Pakistan as an industrialist, a philanthropist , an educationist and a messenger of peace and understanding. We are privlihed to be living in the age of Syed Babar Ali.” 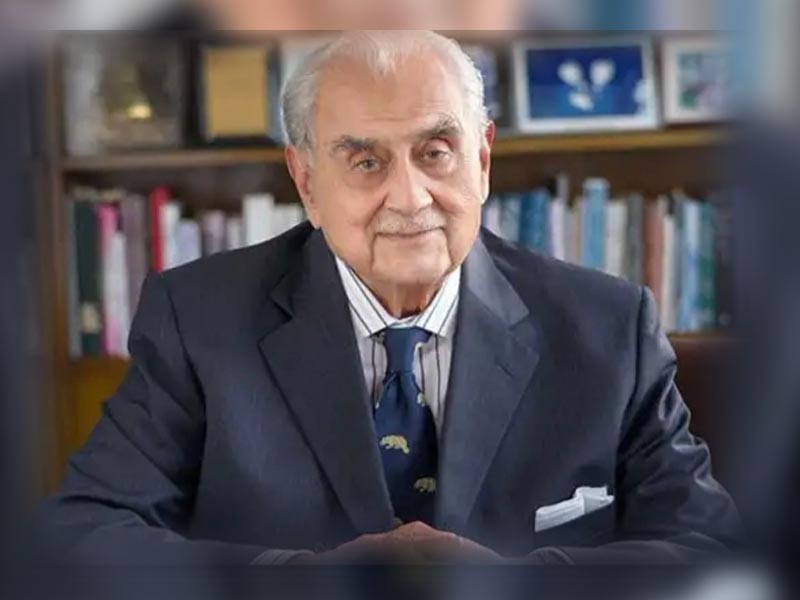