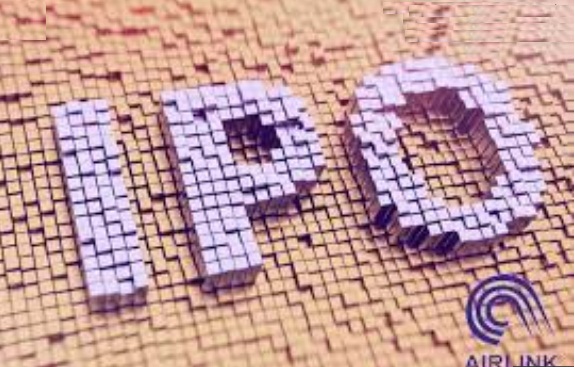 Airlink Communication Ltd, a cell phone distributor in Pakistan, is set for the largest ever Initial Public Offering of Pakistan’s private sector. The company has ventured into manufacturing recently – assembling TCL, ITel and Tecno cell phones in the country.

The company will be selling 90 million shares at a base price of Rs65 per share, which will amount to Rs5.85 billion in total at base price.

The book building will be held on August 30 and 31 and the price will be decided with institutions and high net worth individuals bidding via the Dutch auction method. The general public will be able to buy the company’s shares on September 6 and 7. JS Global Capital Limited is the consultant and book runner to this issue.

JS Global is set to bring the largest ever initial public offering of Rs6 billion to the capital market as the consultant and book builder of Airlink Communication Limited, a statement said.

The company would be selling 90 million shares at a base price of Rs65/share.

Airlink sales grew from Rs140 million in 2012 to over Rs47 billion in 2021, showing an unprecedented growth as e-commerce and digitisation continued to expand at a fast pace. All the big smart phone manufacturers such as Samsung, Itel, Tencho, Infinix, TCL and Alcatel would now be assembled in Pakistan. Further Xiaomi, the largest smart phone manufacturer of the world would also soon start assembling in Pakistan.

These big brands not only want to venture into Pakistan to fulfil the demands of the 5th largest population, but also aim to start exporting within the next 12-24 months, with bodes well for the country’s economy.

“We have seen the stock markets flourishing during the last 12 months and it is expected that on the back of the improving macro economic situation the markets will witness more IPOs and liquidity in days to come,” the statement added.

Daraz and HBL team up to announce HBL Wednesdays!