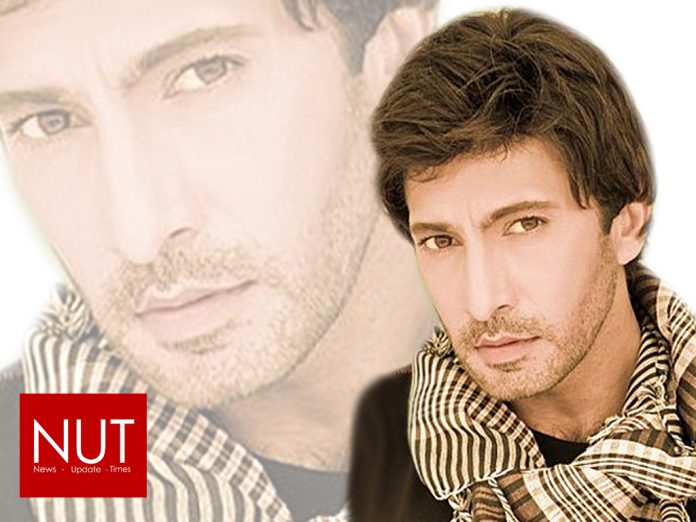 Lahore (Muhammad Yasir) Aijaz Aslam has always been at the top his game and with the drama serial ‘Nand’, he has helped revolutionize the Pakistani entertainment industry. ARY Digital has irrefutably gained the most amount of viewers with Nand airing on television and in a very short time span the first episode has already crossed 13 million views on YouTube. Along with impeccable acting skills shown by all the characters, the story line of Nand is nothing like ever before. Along with a few love stories, many other tales exhibiting hatred, anger and resentment go hand in hand which make the drama all the more interesting.
Aijaz Aslam recently took to his Instagram and bid Nand farewell with a bunch of pictures with the cast and crew and a heartfelt caption saying  “It’s a wrap … finally the shoot of nand is over and you will see some really exciting finishing episodes … thank you everyone for making it the longest running top rated drama of 2020 .. love you all”.
Nand perfectly depicts how the controlling nature of a person can destroy not just one but multiple families. Gohar’s thirst for power has not only ruined the lives of her own household but also the lives of her brothers’ as well.
What did you like the most about Nand?
https://www.instagram.com/p/CNCgMEYhJ5H/