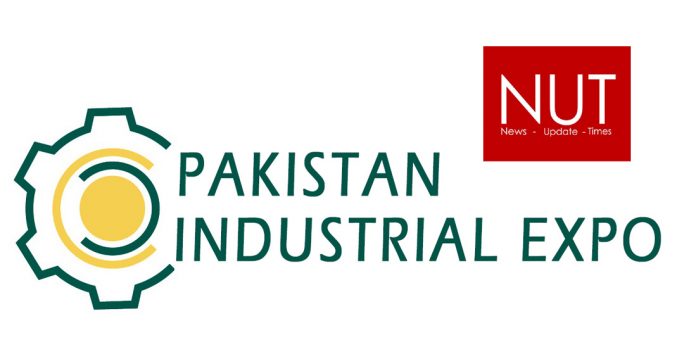 Lahore (Muhammad Yasir) Agreements worth the US $14 million are expected to reach between Pakistani & Chinese industrialists as a result of 448 matchmaking meetings held during the Pakistan Industrial Expo 2020 recently held in the provincial metropolis.

This was the fourth edition of the expo arranged by the Everest International playing the role of a bridge between Pakistani and Chinese entrepreneurs and attracting certain investment and technology from foreign countries especially China.

During the three-day event, more than 2000 professional Pakistani businessmen participated. 448 match meetings were arranged on the spot which let exhibitors from China to join B2B meetings with Pakistani clients face to face.

It is worth noting that the event was launched in an innovative model of “Online + Offline”. All exhibits were physically showed and all B2B meetings held online via terminal equipment which was installed on every booth. The organizer followed the SOP regulations all the time, set sanitization gate, sprayer, temperature testers and arranged alcohol wet tissues and sanitizer for every booth.

President Pakistan China Joint Chamber of Commerce and Industry (PCJCCI) S M Naveed inaugurated and appreciated Chinese businessmen working in Pakistan for putting up a superb show in which companies of both countries showcased their potentials.

While Yousaf Fa, CEO Everest International said that they had started this exhibition in Pakistan to further strengthen the bilateral trade relations and helping the indigenous industries of both sides to grow further. 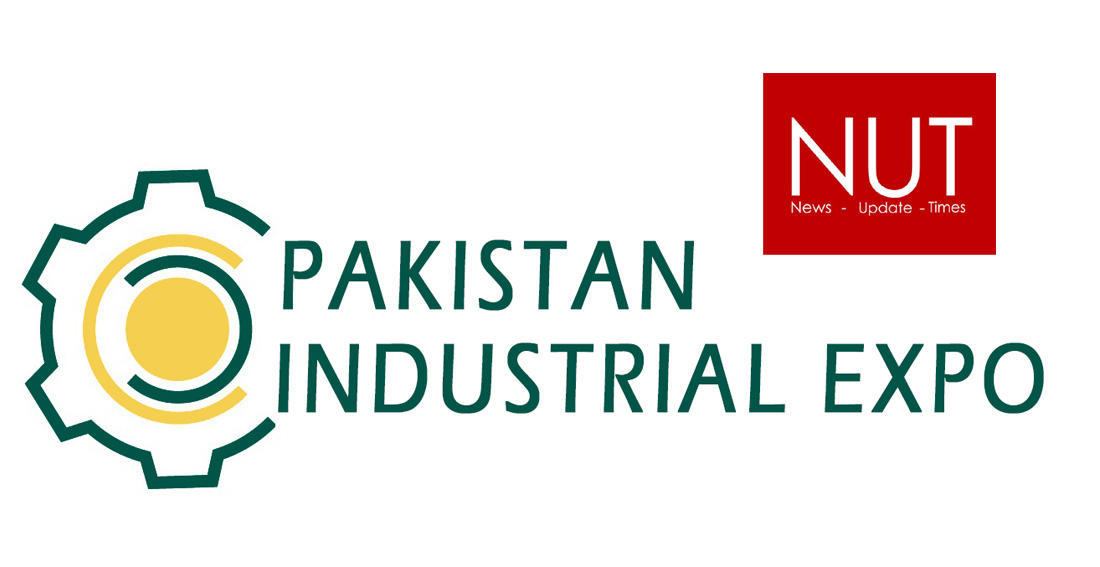